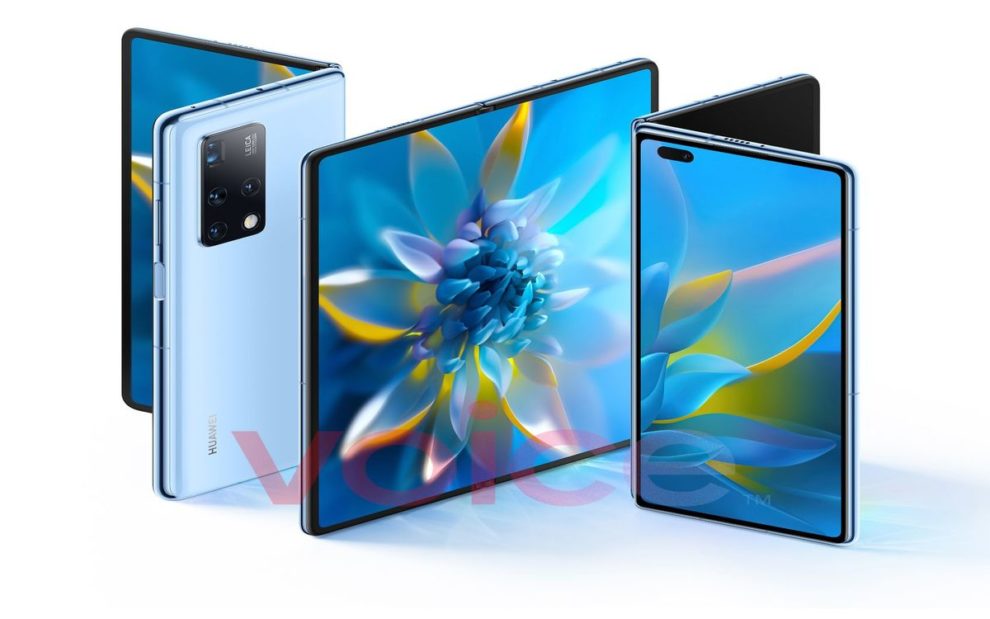 Huawei Mate X2 images leak came just ahead of its official launch in China. It is the successor phone of Huawei Mate X that was launched back in 2019.

A renowned tipster, Evan Blass leaked the Huawei Mate X2 images on Voice which resemble Samsung’s Galaxy Z Fold2 5G. The Huawei Mate X2 features a dual-screen setup and a large main screen on unfolding the device. While a small screen at the front can be used when the device is folded.

The phone will launch without support for Google’s apps or services since it is a Huawei device. This might affect its demand outside of China. According to Huawei, the phone will run on EMUI 11.0 based on Android 10. However, during its live stream, the company said it plans to update the Mate X2 to its own operating system, HarmonyOS. Thus, it will be the first phone to have its own OS, starting from April. 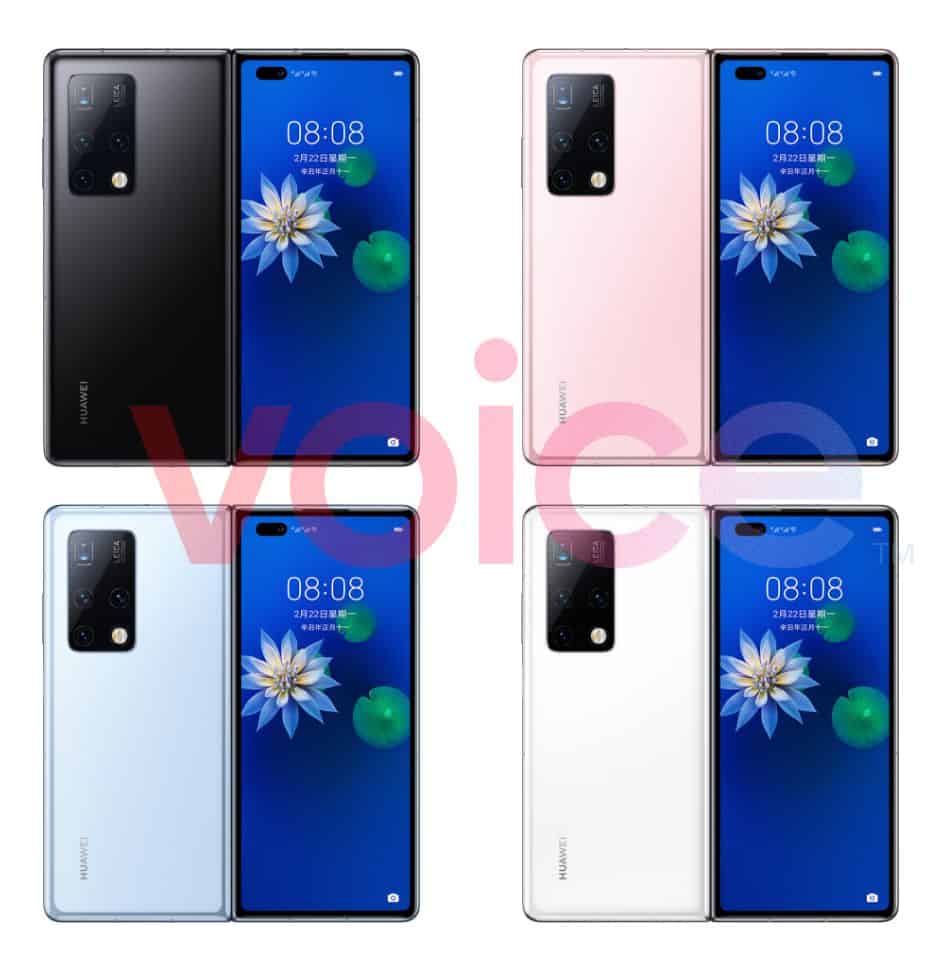 The main and secondary displays have really thin bezels and a pill-shaped hole-punch cutout for the selfie cameras in the front display.  There is a volume rocker on the edges and a physical fingerprint sensor built into the right side. Besides, there’s an incredibly large rectangular camera protrusion on the back with Leic’s branding.

The leaked images of Huawei Mate X2 suggest the company will launch this foldable phone in black, blue, pink, and white colors. The phone will come with 66W fast charging support. According to Huawei, the Mate X2 will be available in China with 256GB of internal storage having a price of around $2,785. Whereas, the MateX2 with 512GB storage will cost around $2,940.