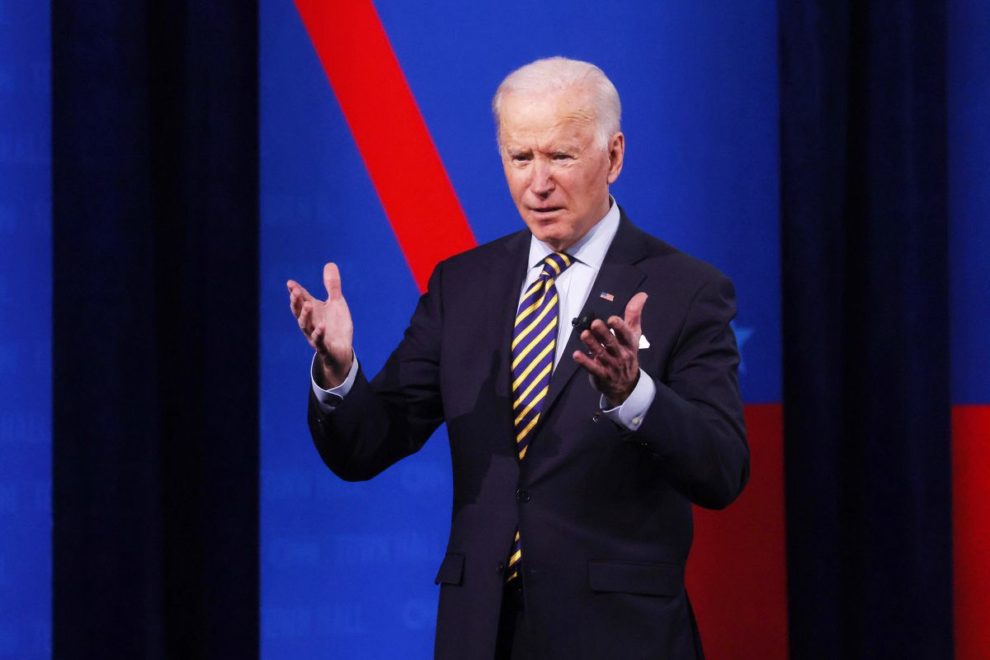 Biden made the comments after being questioned during his CNN town hall appearance Tuesday evening. This was about his recent talks with his Chinese counterpart.

“If you know anything about Chinese history, it has always been, the time when China has been victimized by the outer world is when they haven’t been unified at home,” Biden said. “So the central — well, vastly overstated — the central principle of Xi Jinping is that there must be a united, tightly controlled China. And he uses his rationale for the things he does based on that.”

China has gone through severe international scrutiny over the past few years. This was regarding its activities to take down democracy in Hong Kong.  Also, its denial to take responsibility for negligence and a lack of transparency in the wake of the coronavirus pandemic.

Yet the global tensions did not stop its mass imprisonment of Uighurs in Xinjiang province. Millions of Uighur and other minorities are imprisoned in re-education camps throughout the Xinjiang region.

“I’m not gonna speak out against what he’s doing in Hong Kong, what he’s doing with the Uyghurs in the western mountains of China…culturally there are different norms that each country and their leaders are expected to follow,” Biden added.

The “norms” in China encourage systemic torture and rape happening in Uighur concentration camps. This occurred especially after Xi Jinping ordered authorities to show “absolutely no mercy” towards victims. Hence Biden’s comments appear to be ruthless knowing the activities of China towards the Uighur.

But Joe Biden considers this as a part of Chinese ‘cultural norms’  that should not be discussed.