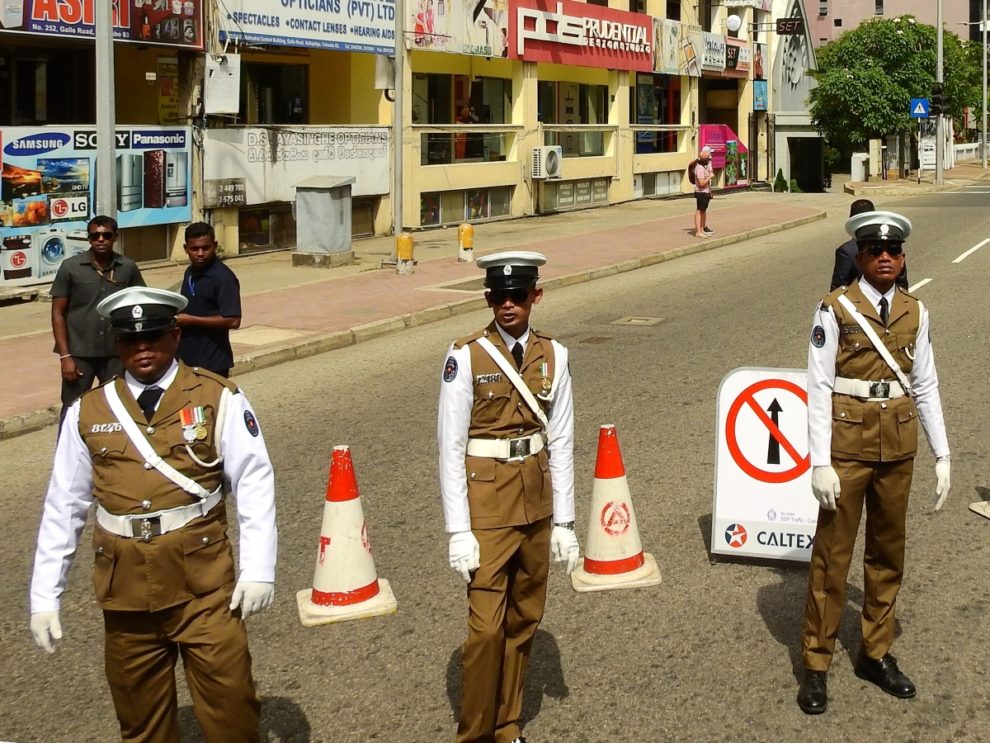 Hundreds of inmates fled a custodial drug rehabilitation facility in Sri Lanka after smashing through military barricades to stage their escape on Wednesday, police said.

Riots broke out after police entered the Kandakadu Treatment and Rehabilitation Centre on Wednesday to investigate the death of a convict, police said in a statement.

“More than half the number of inmates have escaped during the rioting,” the statement said, adding that an operation had been launched in the area to arrest them.

Official records showed that as of June 16, there were 951 people held at the centre under court orders, after being convicted of drug-related offences.

Offenders are usually sent to the facility for a one-year residential rehabilitation programme.

The reason why the riot broke out was not immediately known.

Health authorities say they have been short of critical medicines, including those used to treat addicts, because of Sri Lanka’s economic crisis.

The island nation is suffering a painful financial crunch after running out of foreign currency to pay for imported food, fuel, pharmaceuticals and other essentials.

Sri Lanka to cut army by half after financial crisis