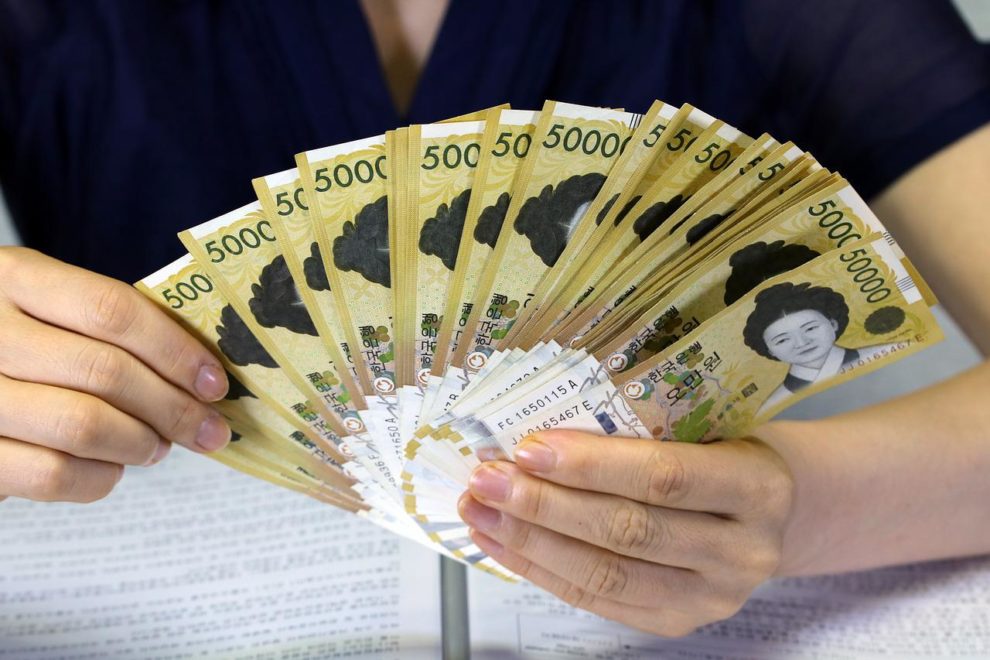 South Korea’s currency fell below the 1,300-won mark against the US dollar on Thursday for the first time in nearly 13 years, as concerns about global monetary tightening and an economic recession grew.

“The government will also make policy efforts to ease demand-supply imbalances in the market,” he said at a meeting with ministers in charge of economic affairs.

Throughout the session, the Korean currency experienced volatile trading, with the won falling as low as 1,302.80 at one point.

Following Choo’s verbal warning, the won recovered some of its earlier weakness and briefly surpassed the 1,300 mark. However, it failed to maintain the level in the afternoon as foreigners increased their purchases of Seoul stocks, according to dealers.

Fears of the US Federal Reserve’s aggressive monetary tightening and a resulting global recession have recently heightened market volatility. So far this year, the won has fallen around 8.7 percent against the dollar.

The government and the Bank of Korea (BOK) have stated that they will closely monitor the financial market and will “actively” intervene to stabilise it if necessary.

The 1,300-won level is a symbolic resistance level not seen since the global financial crisis of 2008-09.

Consumer prices in the country rose 5.4 percent year on year in May, the fastest increase in nearly 14 years and a rebound from a 4.8 percent increase in April.