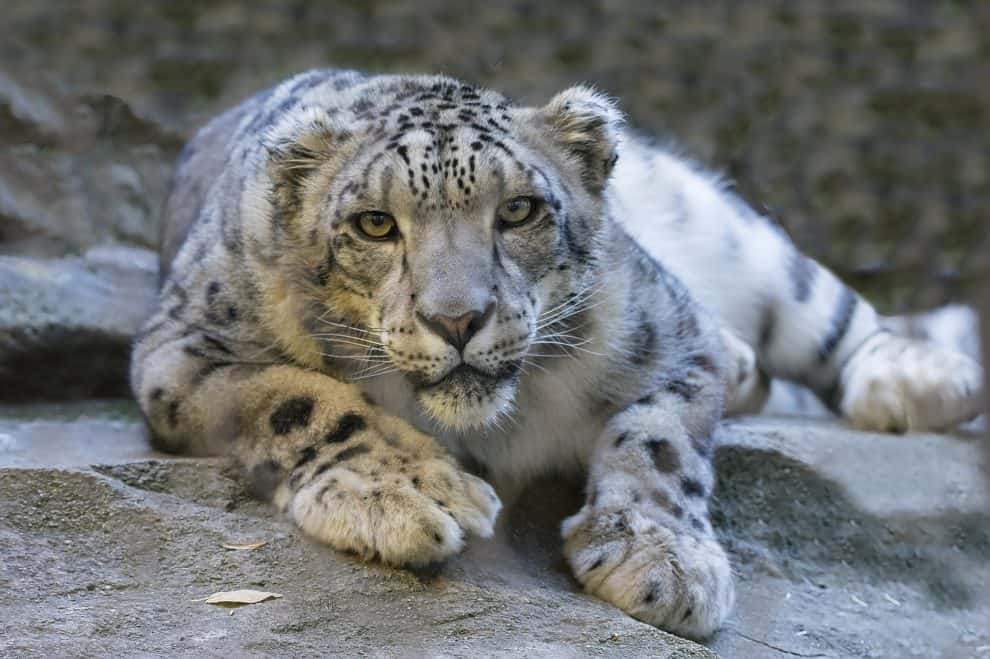 Thousands of endangered animal species are on the verge of extinction. Governments and non-government organizations (NGOs) all over the world are doing everything they can to protect wildlife. But some individuals cherish killing wild animals. Sometimes people have to kill an animal in self-defense. However, killing one just to brag about it in your social circles is a crime. Earlier this week, a hunter killed a rare female leopard in the Muzaffarabad region of Pakistan. 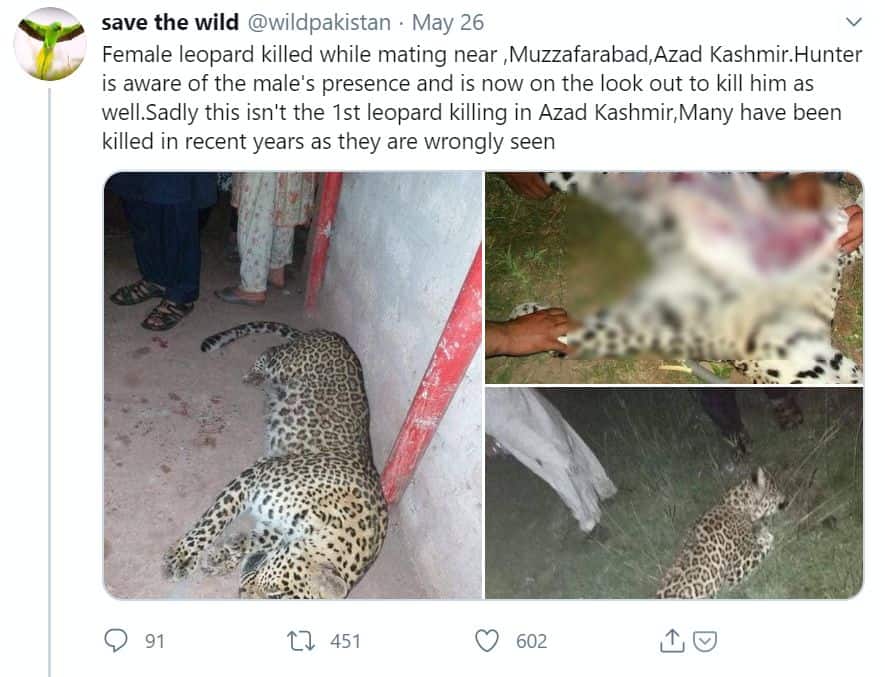 Save the Wild has urged the authorities to find and punish the killer to set an example. The hunter most likely killed the big cat to satisfy his ego. Worse, the killer maimed and skinned the leopard to take out the exotic fur, leaving the meat behind. There is an uproar on social media to find the culprit.

Over the years, there have been numerous such instances of leopard killings in Muzaffarabad. The International Union for the Conservation of Nature (IUCN) has classified the leopard aka Panthera Pardusas as a “near threatened” species in its Red List. The population of leopards has been declining steadily in Pakistan.

The country’s Wildlife Act gives leopards legal protection. The law prohibits us from killing or capturing the big cats. But the Wildlife Act gives people the freedom to kill the beast in self-defense or to protect livestock outside the demarcated forests. And hunters tend to misuse the self-defense and livestock protection clauses to kill leopards.

The appropriate thing to do upon encountering the beast is to inform the Forest Department or other relevant authorities immediately. Harm the animal only in your self-defense.

In January this year, villagers in Swat’s Matta tehsil killed a leopard after it injured two people. The animal had entered the village after heavy snowfall in the mountains. Back in 2017, villagers in the Hattian Bala district had killed a big cat with the help of police in self-defense.