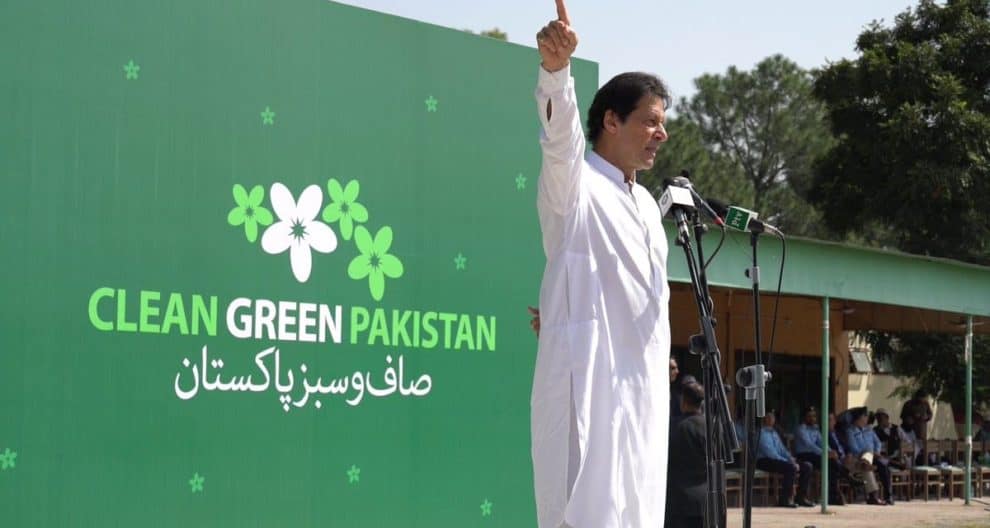 Without a doubt, a lot of people have lost their jobs as a result of the Pakistan lockdown that started on March 23. As such, the government has looked into it and provided opportunities for them to earn daily income. Now, the unemployed people have received jobs in the 10 Billion Tree Tsunami Project.

Recall that the Billion Tree Tsunami Project is a 5-year project, which the Prime Minister, Imran Khan launch, to plant 10 billion trees across the country. The campaign, initiated in September 2018, had over 1.5 million trees, including moringa, mulberry, and acacia planted on that day. Now, the report says approximately 66,291 unemployed people that lost their jobs due to the closure of businesses have been offered jobs in the 10 Billion Tree Project. Also, each of them receives $3 each on a daily basis.

According to a statement made by Mohammad Tehmasip, the 10 Billion Tree Tsunami Project director, the Khyber Pakhtunkhwa forest department has employed around 22,000 for the Afforestation program. Here’s what the director said about KP:

“Following decisions of the Federal and KP Governments to create job opportunities for the COVID-19 lockdown affected the workforce in the green sector, the KP Forest Department has taken a lead role by providing jobs to around 22,000 unemployed workers in its nurseries, forests enclosures and afforestation programs.”

While some of them work in the forest enclosure, some others also work as forest protection guards. Apart from that, other jobs include working in the nurseries, mobilization of public for afforestation, and watering of new plantations.

Tehmasip further said, “besides providing workers with masks and helping them maintain social distancing, they’re also following the government’s Coronavirus standard operating procedures.” He also mentioned that the 10 Billion Tree jobs are “green jobs” because of the benefits that come from them.

These benefits include helping to reduce pressure from forest and wildlife resources and keeping the economy running during emergencies. Apart from that, Tehmasip also added that they were able to plant 90 million saplings during the spring season. With that, it remains about 10 million saplings, which they plan to sow by June. He concluded by saying, the spring planting of the 10 Billion Tree Project went smoothly in Khyber Pakhtunkhwa, and there’s no adverse effect of Coronavirus.

The BTAP Project In Punjab Province

According to Shahid Rashid Awan, the project director for the Punjab province, over 30 million indigenous saplings have been planted since the beginning of the 10 billion Tree Tsunami Project. And they hope to reach a target of 50 million this year runs out. Awan further added that they’ve extended the planting season to June, so as to keep workers employed a bit longer.

According to Rab Nawaz of WWF-Pakistan, the government’s intention about the 10 Billion Tree initiative is a pretty good idea. However, he further advised that the government should also invest in improving the dwellers’ ability to adapt to hot weather.