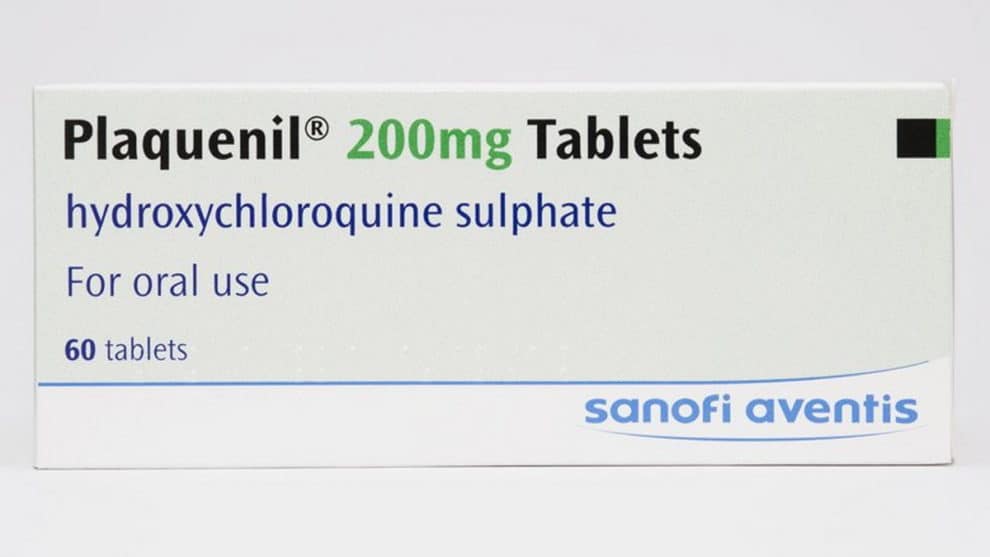 Wanting something to work as a coronavirus cure, and a tired old, albeit effective, malaria drug-like Hydroxychloroquine are two very different animals. If you were a parent watching your child turn blue, you might start with the Heimlich maneuver and end with an amateur’s attempt at a tracheotomy. You would never be blamed for either given those circumstances. Brazen and ignorant touting a drug like a snake oil peddler is also a different animal.

You wouldn’t blame the Prime Minister of Italy for a willingness to try anything as deaths in the country reached to nearly around 1,000 per day at their peak. That, however, is considerably different than the way the drug has been touted in the United States by no doctor, but rather a loudmouth who would rather have suggested that he found the coronavirus cure on the Alex Jones’ show rather than an actual FDA approved drug, albeit one approved for malaria, not as a coronavirus cure.

Where in the actual hell did this advice, or suggestion first come to his mind? No doctor has suggested any legitimate efficacy from this dartboard chosen drug. Certainly, no doctor that’s on the Coronavirus cure council, task force, whatever it’s being called these days. A task-force headed by vice-president Pence, who is equally not a doctor. For those old enough, you might remember that TV commercial campaign featuring actors saying, “I’m not a doctor, but I play one on TV” for Vicks Formula 44. Trump is an arguably bad, who knows what he is, who plays both a president and a doctor on TV despite actual doctors standing on stage with him on a daily basis.

There has been a certain slant to what many believe to be the sheer unpreparedness for Donald Trump to be saying anything about Hydroxychloroquine as a possible coronavirus cure, focused on in this article. There has not, however, been any sort of deep dive into these internet conspiracies suggesting that the president is heavily invested in the drug’s manufacturer. But the problem, with not putting your “fortune” in a blind trust or disclosing your financial records is that this behavior welcomes this type of conspiracy theory often considered the realm of the President’s media darlings.

So What Does The Study Say?

Hydroxychloroquine as coronavirus cure? A new study largely says no, it could make you worse. Given that many in the study suffered from side effects, most notably diarrhea that could lead to potentially serious dehydration.

“When testing new treatments, we are looking for signals that show that they might be effective before proceeding to larger studies,” said Allen Cheng, an infectious disease physician and a professor of epidemiology at Melbourne’s Monash University. “This study doesn’t show any signal, so it is probably unlikely that it will be of clinical benefit.”

The non-peer reviewed study of 150 hospitalized patients by doctors at 16 centers in China was released on Tuesday. While it did suggest some alleviation of symptoms the authors quickly pointed out the likely coronavirus cure will not come until a vaccine is found, tested, and distributed.

The views and opinions expressed in this article are those of the authors and do not necessarily reflect the official policy of Insider Paper.