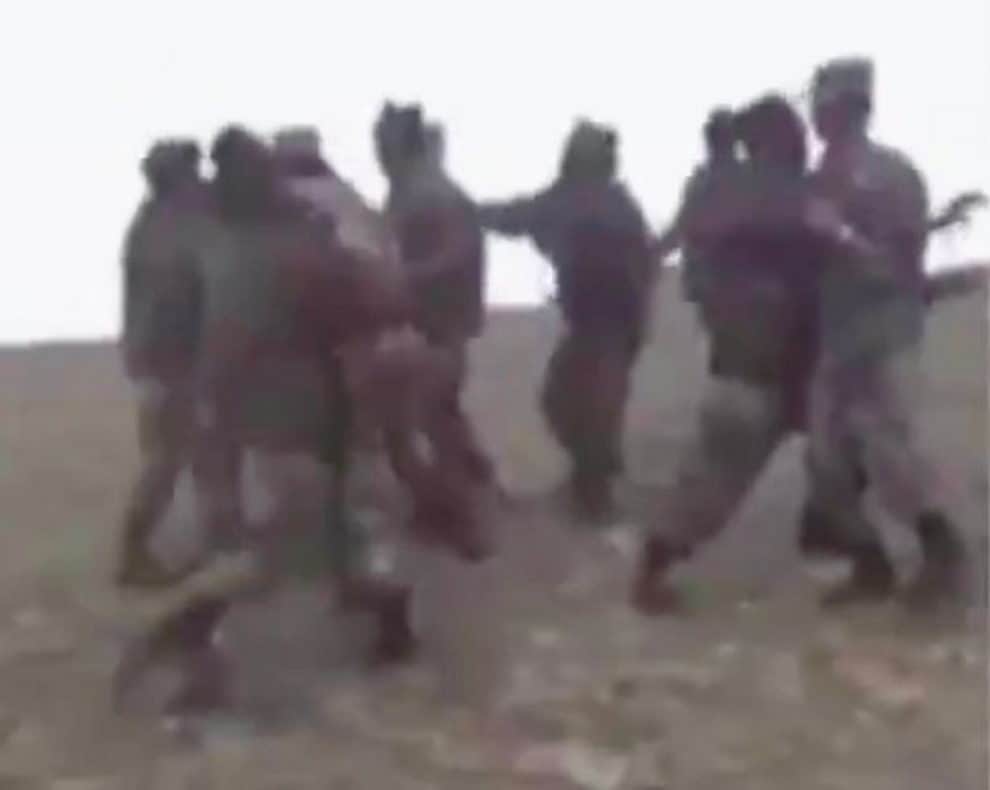 UPDATE: The source has removed his tweet in which he stated, ‘India and China have opened fire at the LAC’.

India and China may have opened fire at the Line of Actual Control (LAC). So far all we have is a tweet from a retired Indian colonel, but it sounds like things are getting serious there.

India, China said to have opened fire at LAC

India and China have been facing off at the line of actual control for months, but if they have opened fire now, the tensions are boiling over.

Indian officials confirmed that tensions between troops from the two countries flared up again on Monday. The problems originally started in June, and both sides have been fanning the flames since then.

Indian officials accused Chinese troops of “provocative” actions along the line of actual control near a disputed border in the Himalayas. They accuse Chinese troops of being in violation of a past deal the two sides had to ease tensions in the area.

India’s claims come more than two months after a violent clash left at least 20 Indian troops dead along the disputed border. China never acknowledged having any casualties in the hand-to-hand fighting that occurred on June 15 in the Galwan Valley. June’s battle occurred a distance north of where the latest tensions flared up over the weekend.

Attempts to calm the situation

Since the June 15 clash, officials from China and India have met in eastern Ladakh to try to calm down the tensions along the line of actual control. In a statement, the Indian Defense Ministry alleged that the Chinese Peoples Liberation Army “carried out provocative military movements to change the status quo.” The agency also claimed that Chinese troops “violated the previous consensus arrived at during military and diplomatic engagements during the ongoing standoff in Eastern Ladakh.”

There are no official news reports yet officially confirming that India and China opened fire at the LAC, but if the report is true, we should start seeing major news outlets start picking it up. It may take some time for the report to be confirmed by official sources in India or China, however.

So far, all that has been confirmed is that tensions in the area continue. If the two sides have actually opened fire, it means the situation has gotten much worse.