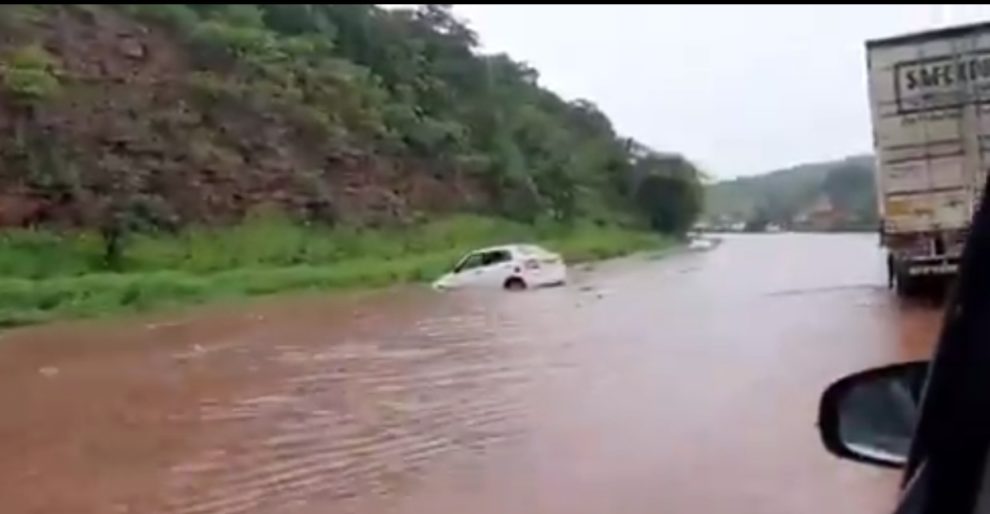 Extremely heavy rain has been predicted in several districts of India’s Karnataka State, with many already experiencing flooding. Udupi, Uttara Kannada, and Dakshina Kannada, as well as south interior Karnataka, Chikmagaluru, Hassan, Kodagu, and Shivamogga, have been placed on red alert.

Heavy rainfall has also wreaked havoc on the districts of North Karnataka, causing rivers in the region to overflow. Dams in these areas, including the Almatti dam, are releasing water.

BS Yediyurappa, the Chief Minister of the state, held a video conference with officials from the affected districts.

“I have spoken to district officials of these areas. Weather does not permit helicopter survey. Officials are saying they are keeping the people safe from the water. We have been in touch with officials for the last four or five days. Our irrigation officials are there. I have told (Deputy Chief Minister) Govind Karjol to stay there till Sunday evening,” he told reporters.

#floodkaigakarnataka #savepeoplefromflood#damwaterfloodareas People trapped in hotels and houses where all 4 dams were opened @kaiga, Karnataka. My husband is trapped from yesterday.Pls help to rescue them🙏🙏 @CMofKarnataka @CMOTamilnadu @sathiyamnews @ndtv pic.twitter.com/o4kpZrI1e9