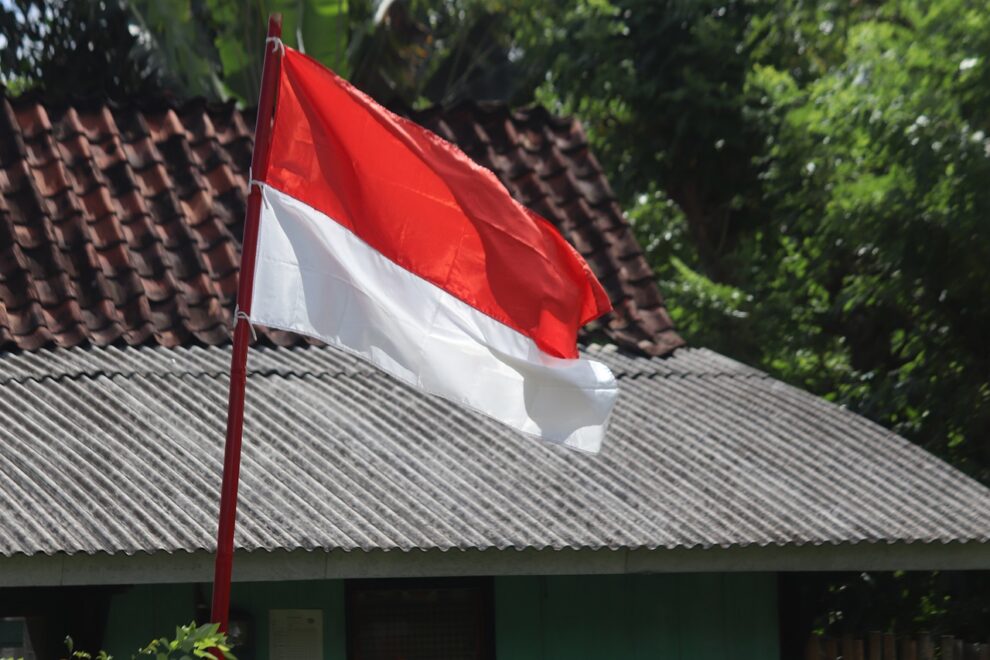 The death of at least 174 people in an Indonesian stadium stampede “is a dark day for all involved in football and a tragedy beyond comprehension”, FIFA president Gianni Infantino said on Sunday.

The tragedy on Saturday night in the city of Malang, which also left 180 injured, was one of the world’s deadliest sporting stadium disasters.

“The football world is in a state of shock following the tragic incidents that have taken place in Indonesia at the end of the match between Arema FC and Persebaya Surabaya at the Kanjuruhan Stadium,” said Infantino.

“All our thoughts and prayers are with the victims, those who have been injured, together with the people of the Republic of Indonesia.”

In Spain, La Liga and the Spanish football federation announced there would be a minute’s silence before the weekend’s remaining matches in the top two divisions.

Italian Serie A tweeted their sympathy.

“Sending our condolences and thoughts to the victims, the families and everyone affected by the tragedy in Malang, Indonesia,” said the official Lega Serie A account.