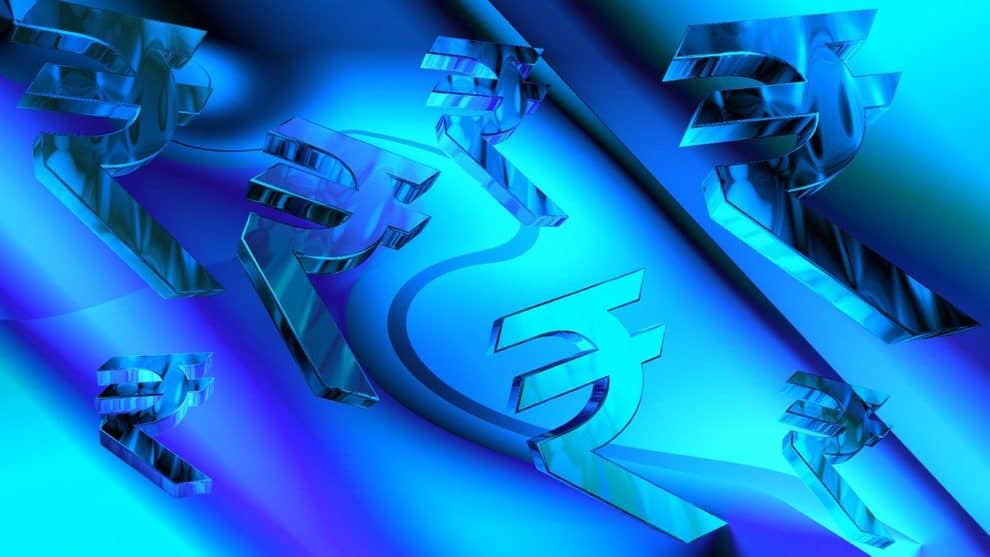 Amid a strong inflow of foreign capital into Indian equity markets, the Indian rupee has posted impressive gains versus the US dollar. On Friday, the rupee rose to its highest level in more than five months against the greenback. The partially convertible Indian rupee vs dollar rate closed at 73.40 on Friday, up from Thursday’s closing at 73.81. It was the rupee’s strongest showing since March 5th.

Indian rupee vs dollar: The strongest weekly gain since December 2018

The Indian rupee has gained close to 2% this week against the US dollar. It’s the biggest weekly gain Indian currency has posted since the week of December 21, 2018. The steep appreciation this week came as a surprise to most traders.

According to traders, there was a strong support for the INR vs USD pair around 73.50 levels. Now that the level has been breached on Friday, the rupee could see further appreciation in the coming weeks. Traders and analysts are also carefully monitoring the Reserve Bank of India’s intervention.

Abhishek Goenka, founder of IFA Global, told media that the rupee has strengthened because the state-run banks have stepped way from the bid.

Several traders told media that the Reserve Bank of India has been buying the US dollar through state-run banks to keep the rupee from appreciating rapidly. But it steps away from time to time to let the INR vs USD exchange rate align with the broader dollar trend.

Foreign investors fled, and then came back

The aggressive stimulus by the US Federal Reserve has triggered a rise in risk sentiments. The US dollar has started flowing into the Indian stock markets. Gains in other Asian peers versus the US dollar have also fueled the Indian rupee. Foreign portfolio investors (FPIs) have purchased a staggering $6.2 billion worth of Indian stocks this month so far.

The Indian stock markets have posted strong gains after a steep decline in March. The benchmark Sensex is up 5% in August so far.

Ashraf Ghani’s bodyguard: ‘I saw the Afghan President escape with millions of dollars’