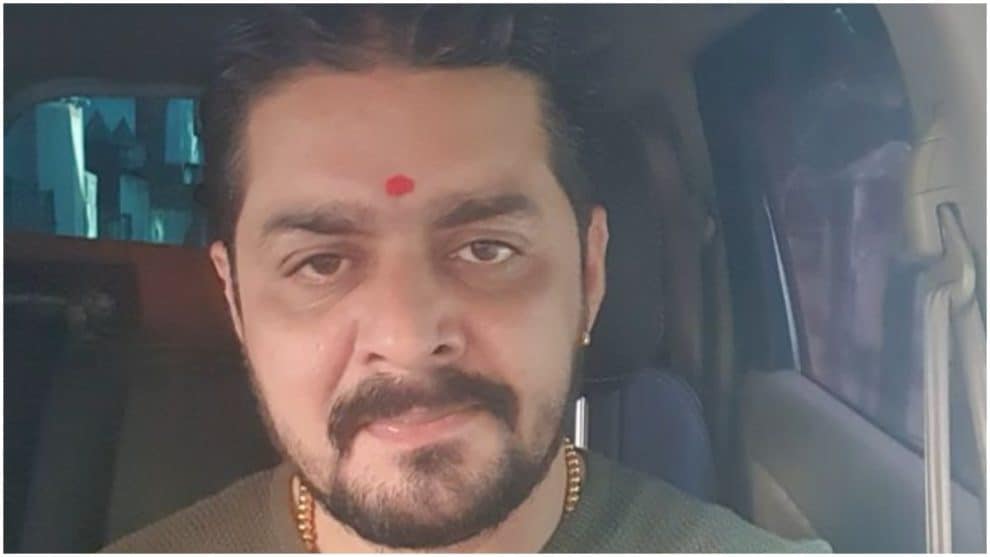 Instagram is known for taking strict measures against those who violate the community guidelines. For the last couple of years, Instagram has been prompt in replying to complaints and concerns with regards to accounts that violate the community rules. In recent news, Instagram permanently removed Hindustani Bhau’s verified account. Hindustani Bhau is the former Big Boss contestant who also appeared on a number of shows on the local television.

In the video message he posted on his verified account, Hindustani Bhau asked his followers to openly kill those who insulted Hindu gods. His exact words were, “System side mein, complaint side mein, ab inko marna hai bas. (Put the system and complaints aside, I just want to hit them now).” He further abused and threatened all those who poke fun at religion. The video message went on for 2.09 minutes, his words were laced with violence, threats and abuse for those who insult the Hindu religion. Some users even urged the Mumbai Police to issue arrest warrants against Hindustani Bhau for inciting violence and openly threatening people.

Hindustani Bhau was encouraging his followers and the citizens of India to take law into their own hands and openly kill people who insulted Hindu gods. Keeping in mind the already staggering law and order situation, messages like these can result in considerable harm and damage. Urging people to take law into their own hands is a blatant disregard of the due process and amounts to an offense. A large number of citizens reported the message for inciting violence and intolerance.

All the people who reported Hindustani Bhau’s account received the following message from Instagram a few hours later, “We’ve removed hindustanibhau’s account because it goes against our Community Guidelines.” Puneet Sharma, a notable lyricist posted a screenshot on his Facebook account, the screenshot displayed Instagram’s response to the anonymous complaint against Hindustani Bhau’s use of hate speech and symbols. Needless to say, the video message posted by Hindustani Bhau was widely criticized for promoting intolerance and hatred.

In the past couple of years, social media platforms such as Instagram have been used for airing extremist tendencies and promoting intolerance between different groups. This can be especially dangerous when people with a significant following such as Hindustani Bhau promote such sentiments. Such messages are acknowledged by their followers who then take steps to put these toxic messages into action. Hatred and toxicity among today’s generation is widespread. The best that celebrities and people with a significant following can do is to not further sprinkle water on an already roaring wildfire.

People have appreciated the prompt action by Instagram for suspending Hindustani Bhau’s verified account. This can be a lesson for all others to not use social media platforms for promoting religious animosity.