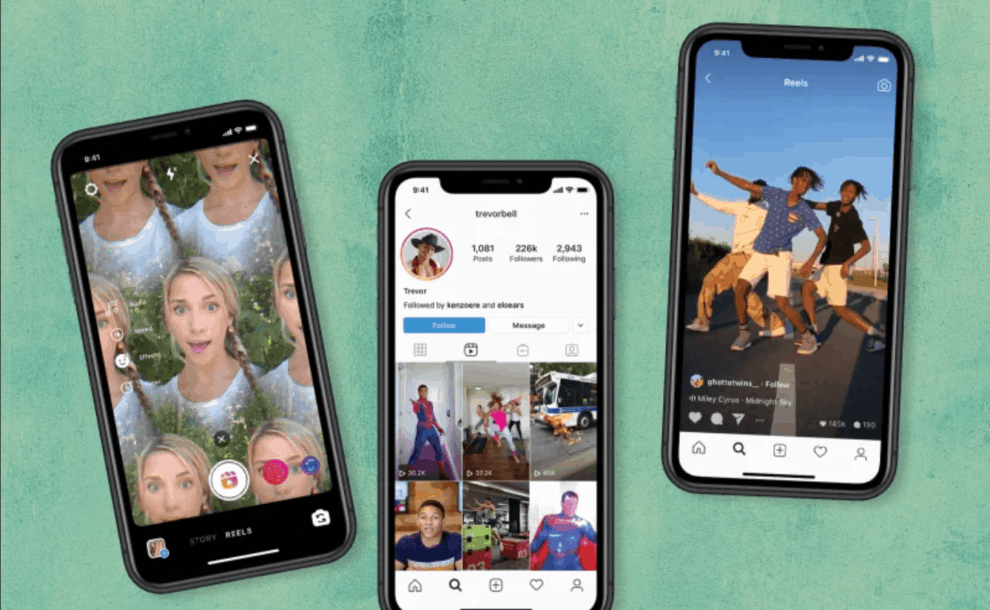 Facebook-owned Instagram has officially rolled out Instagram Reels in 50 countries including the United States. Instagram has been testing Reels since last year in Brazil, Germany, and a few other countries. Earlier this year when India banned TikTok on national security concerns, Instagram quickly rolled out Reels in the country. Now that it’s widely available, let’s take a look at TikTok vs Instagram Reels comparison to find out how it differs from the Chinese app.

TikTok is facing the heat in several countries around the world. India has banned it due to concerns that it is sharing user data with the Chinese government. The US, Australia, and other nations have expressed similar concerns. President Donald Trump has given Microsoft until September 15 to work out a deal to buy the US operations of TikTok from ByteDance. Microsoft has expressed interest in TikTok.

Facebook has mastered the art of stealing others’ features. Adding the Reels tab to the wildly popular Instagram app will bring the feature to hundreds of millions of users worldwide. TikTok is not the first – and will not be the last – app that Facebook has stolen features from.

Just like TikTok, Reels has a bunch of creative tools to create short-form videos with special effects, text, and music. It also allows users to discover and share Reels. There are still several differences between TikTok and Instagram Reels. Here are some of them:

We expect Instagram to roll out software updates to add more functionality in the future.

Sheryl Sandberg, key executive at Facebook’s Meta, to step down