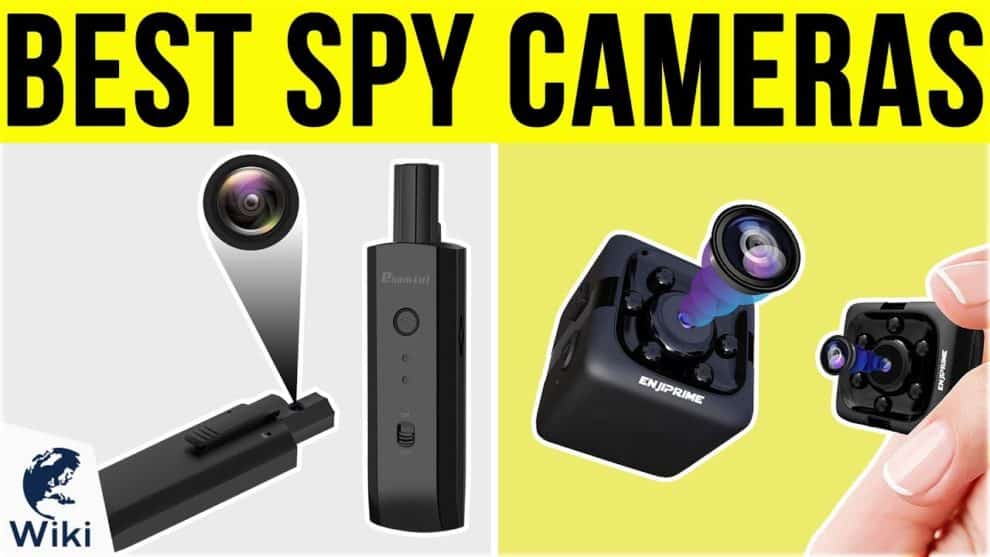 It’s normal to always want to have your eyes on what’s happening at home and in the workplace. Physically, this is not possible since you only have two eyes. Besides, you can’t always keep watch as you need to rest. Sometimes, all you want to do is monitor things undetected. This can’t happen if you are there physically. So, what should you do?

The solution is simple; just install hidden spy cameras where you would want to monitor. These spy devices come in the most unrecognizable fashion to help you have an eye on things. Other than capturing live images, some of these devices also capture voices and other sounds without being noticed.

Here are the top ideas you never knew existed:

Unless you have installed an electric outlet hidden camera, there’s no way you can notice it. The camera can be plugged directly into an open electric socket or be fixed on the wall to look like a normal electric outlet. There are also others that you have to put inside an existing electrical outlet.

We now have cellphone chargers that double up as spy devices. For most people, the charger is just an ordinary smartphone charger. To you, however, this device is another set of eyes when you are not around.

The downside of most hidden cameras is that they only focus on the field before them. So, they may not give you 360-degree coverage. For this reason, you should consider ceiling light-fitted spy cameras. They remain hidden and will give you a wider view.

Today, there are fake smoke detectors that work as spy cameras. So, people will always look at them and assume that they are smoke detectors. They are fitted on the ceiling to promote a 360-degree overage of your space.

Lastly, are you aware that there are flash drives that come with hidden cameras? Well, these devices look like and work like ordinary USB drives. However, they have the extra advantage of capturing live footage.

Generally, hidden spy cameras are supposed to go unnoticed. That’s exactly what you get from the above ideas. So, if you’ve been wondering how to set surveillance cameras at home without being obvious, you now know what to go for.