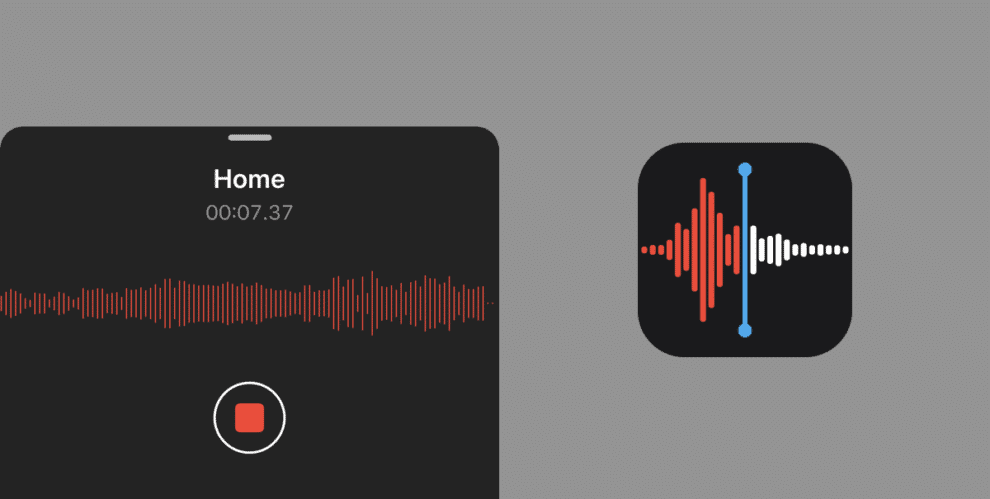 Apple’s Voice Memos app does exactly what its name suggests. It comes pre-installed on iPhones, iPads, iPods, Macs, and Apple Watch models. The app lets you record any audio you want, including class lectures, personal notes, voice-over for a YouTube video, or anything else. It uses the built-in microphone on your device for recording, but you can also attach an external microphone for better quality recording. Here’s how you can record, edit, and share Voice Memos on iPhone or any compatible iDevice.

You can easily delete a section of the audio, trim it, or replace a part of it.

To replace a section of the voice memo

To trim the memo

To delete a portion of the memo

If you want to share a memo with your contacts, tap on the memo then tap the three-dot icon. Next, tap the Share option to share it with your friends through iMessage, email, WhatsApp, or social media.

Let me know in the comments if you have any questions.