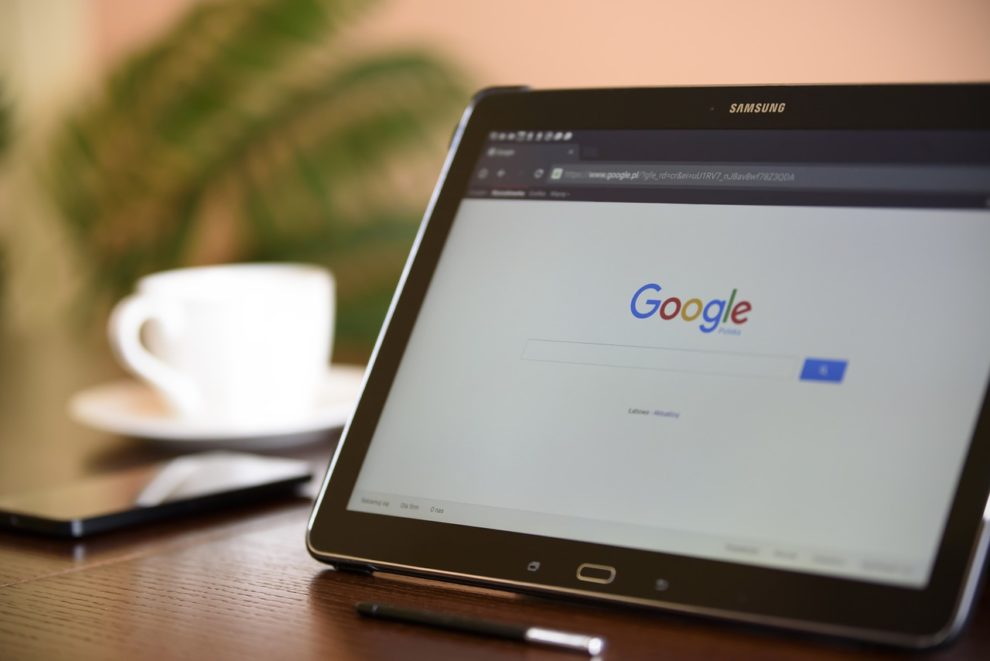 Internet and phone services were down or running slowly in several French cities on Wednesday after fibre optic cables were cut overnight in suspected attacks on the crucial data infrastructure, telecom operators said.

“The attacks took place overnight at 4:00 am (0200 GMT). Our teams have been at work since this morning,” said a spokesman for Free, the worst-affected internet and mobile phone service provider.

In a message on Twitter, the company referred to “multiple malicious acts” targeting its cables which led to outages and slow connections for many clients.

Competitor SFR said it had experienced “several fibre cuts” in the Paris region and in Lyon in southeast France.

Other operators such as Bouygues Telecom and market leader Orange were not affected because they use different networks, but problems were reported by users around the country including in regional cities such as Strasbourg, Reims and Grenoble.

“Cuts to cables have been confirmed in the Paris region affecting fixed and mobile services,” Digital Affairs Minister Cedric O wrote on Twitter.

The source of the problem is unknown at this stage, but experts stressed that apparently coordinated attacks on fibre optic cables were unprecedented.

“This sort of incident at this scale never happens,” one security source told AFP on condition of anonymity. “It’s the first time and we don’t know who it is for the moment.”

The affected operators said their technicians had been working overnight to restore services, with Free saying the problems were “contained”.

Other IT companies such as cloud computing groups were also hit by the outages, which forced Free and SFR to move their data on to alternative routes.

“It’s at bit like the motorways being blocked and you need to redirect all the traffic on to other roads,” said Sami Slim from the data centre company Telehouse.

“It can result in small outages, but the internet works,” he said.

The cuts targeted so-called “backbone” cables which carry huge quantities of data between different regions and typically run along motorways or rail tracks.

In March 2020, fibre optic cables used for Orange’s network were intentionally cut in the Paris region, depriving tens of thousands of users of internet connections.