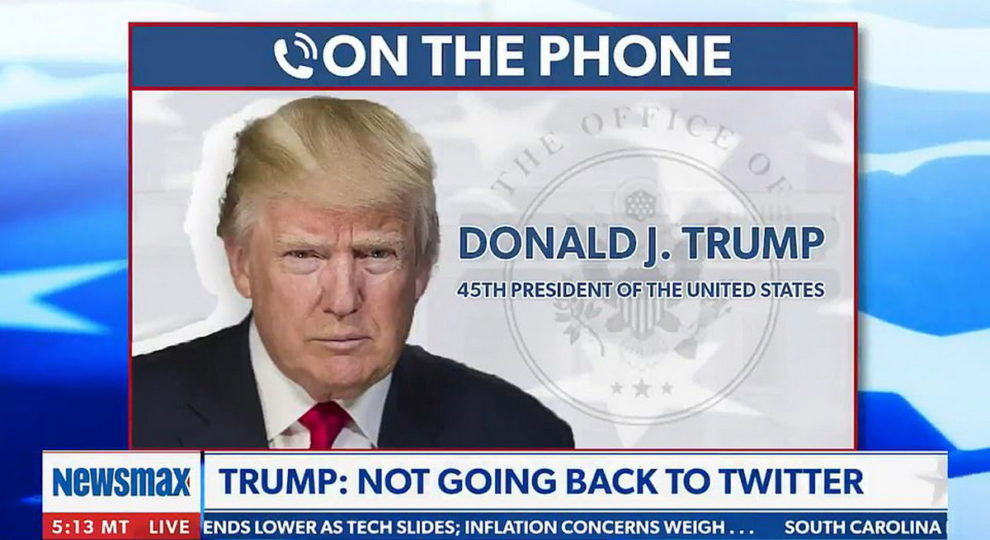 Watch the full interviews of the former President Donald Trump on three major news networks of America right here. The 45th President of the United States Donald Trump gave interviews to Fox News, Newsmax and OANN for the first time after elections 2020 results.

You can watch full interview of the 45th President of the United States aired on Newsmax – here.