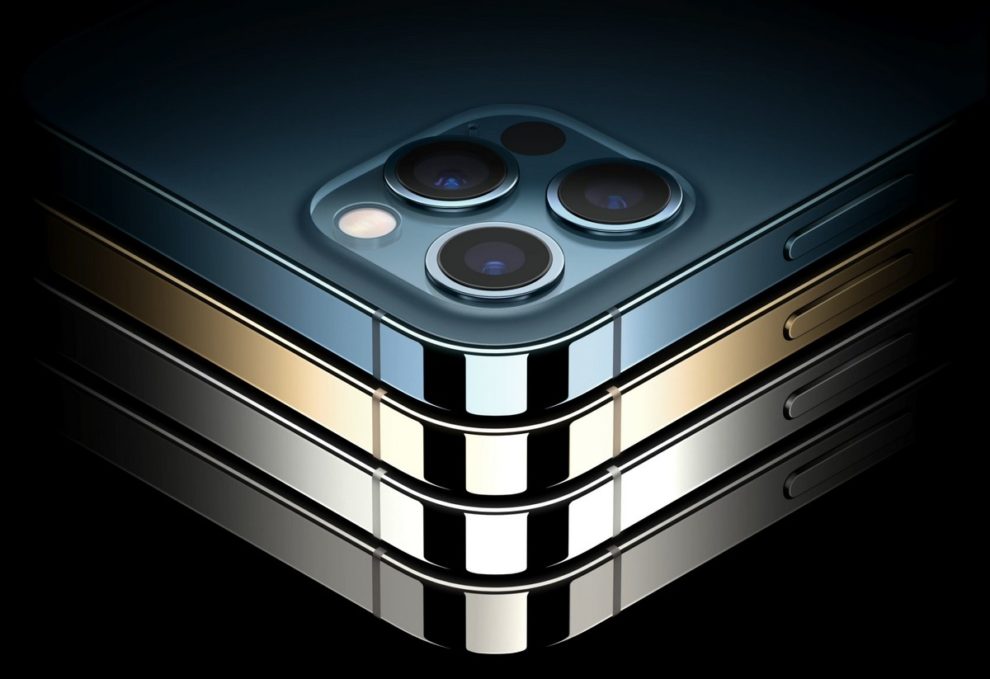 Apple unveiled its 2020 flagship smartphones, the iPhone 12 series, on October 13th, 2020. The 6.1-inch models, which became available for pre-order on October 16, are now available for sale in stores. Interestingly, the new iPhone 12 phone packs a host of amazing features and specifications. One of them is that it offers support for the 5G network. Apart from that, the smartphone also comes with Apple’s latest processor, A14 Bionic. Furthermore, the new iPhone 12 smartphone comes with an edge-to-edge OLED display and a boxy design, inspired by the classic iPhone 4. According to reports, some of the early buyers have now taken to various social media platforms, complaining that the edges of the new iPhone 12 frame are sharp enough to cut their hands.

According to a recent report from MyDrivers, some of the early buyers of the iPhone 12 have started complaining about its design. The users, who already took to social media platform Weibo, said the edges of the iPhone 12 frame are too sharp. Furthermore, some of the users also mentioned that the new devices’ frames are cutting their hands.

Apart from that, some of the users also complained that it’s somehow hard to hold the new iPhone 12 when you compare it to the previous iPhones. The reason for that, according to the users, is because the smartphone comes with flat edges. Therefore, they had to hold the new iPhone 12 very tightly to prevent them from slipping out of their hands, which resulted in hand cuts. You can check below to see images shared regarding the damages caused by the sharp iPhone 12 frame edges.

The Issue Is Likely Exaggerated

While still on the issue of the sharp iPhone 12 frame edges, some netizens have defended the newly released phone. They took to social media, claiming that everything is okay with the iPhone 12 and the problem is only exaggerated.

Left to us, we’ll also agree that the claims that the new device is hard to hold as a result of its flat edges are odd. That’s because there’s no way Apple would have released the iPhone 12 without checking whether it’s comfortable to hold. However, according to speculations, the devices may be defective units, which weren’t identified during the quality control process.

Apart from the report, we’re yet to hear of any negative reviews regarding the new iPhone 12 series. As such, we’ll advise that you take the information with a pinch of salt – at least for now. We’ll surely keep our eyes on the users from other countries to know how they feel about the new phone. As soon as we find anything worth sharing, we’ll keep you updated here.