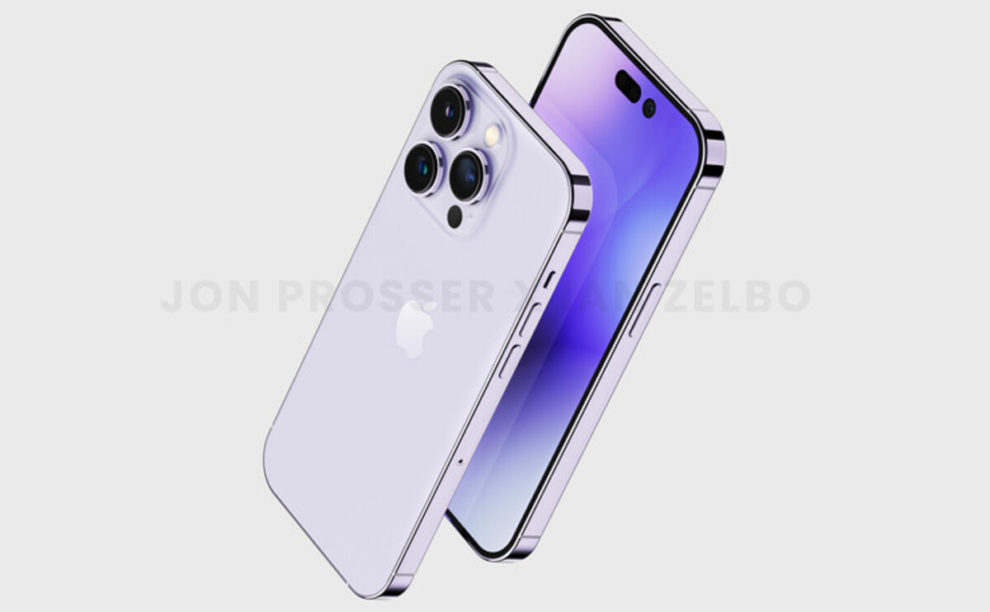 If rumors and predictions are anything to go by, we can safely say that we’re a few months away from seeing the launch of the 2022 iPhone 14 series. Unofficial reports from several Apple Insiders reveal that the next iPhone lineup will be available in 4 different models; two iPhone 14 non-Pro models and two iPhone 14 Pro models. Rumors also have it that the devices will come with a pill and hole-punch design. New iPhone 14 Pro renders, released by a popular Apple analyst, have further backed up this pill and hole-punch design rumor.

A new set of iPhone 14 Pro renders now has more details about the design of the upcoming smartphones. These renders are available on the YouTube channel Front Page Tech, an American technology news show created by the popular analyst Jon Prosser.

According to Prosser, these renders represent the final design of the fast-approaching iPhone 14 series. Looking at the renders, it seems the Pro models won’t be coming with the notch design. Instead, they’ll have a new pill + hole-punch design. As for the non-Pro models, they’ll still keep the notch.

As other leaks have suggested, the iPhone 14 Pro renders also revealed that these models will feature a 48-megapixel rear camera. This camera can deliver 12-megapixel high-quality photos. Among other things revealed by the iPhone 14 Pro renders is a more rounded appearance of these devices. The renders also reveal larger radii and how the new purple will look on the devices. You can check below to see the images and videos of the renders.