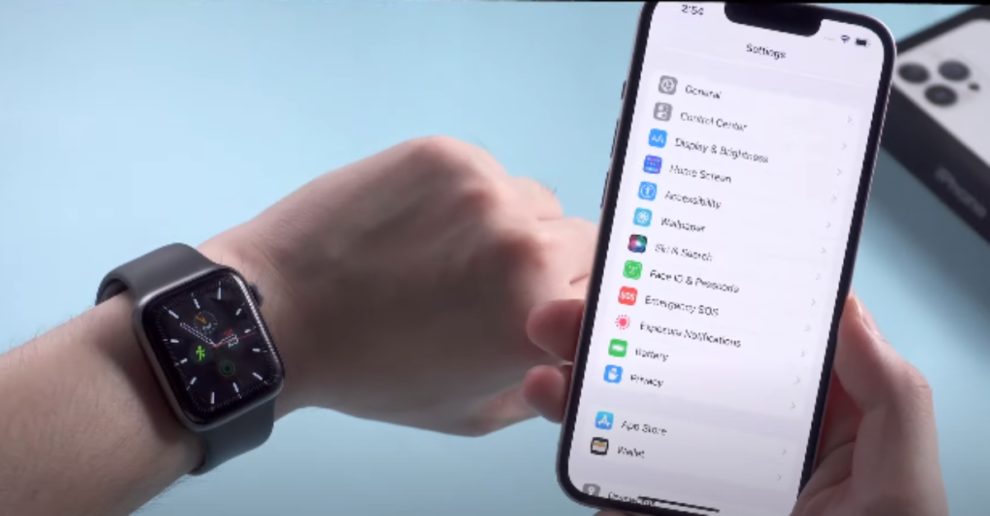 Apple announced Tuesday a new service that will allow US businesses later this year to accept payments on their iPhones from touchless cards or other iPhones, a new challenger in the booming payments business.

The iPhone-maker said no additional hardware will be required. The system will work by tapping buyer’s and seller’s devices — thus bypassing payment terminals from firms such as Block.

“The new capability will empower millions of merchants across the US, from small businesses to large retailers, to use their iPhone” to accept payments, Apple said in a statement.

Payments platform Stripe will in the spring be the first to offer the “tap to pay” system to their business customers, Apple noted, with others expected to follow later this year.

The system is Apple’s latest push into financial services, including its Apple Pay payment feature, and offers competition to Block’s smartphone hardware that allows merchants to swipe customers’ cards.

As part of “tap to pay,” customers in the United States would also be able to use credit and debit cards such as Visa and Mastercard as long as they have the contactless function.

Apple is not the first to turn its flagship smartphone into a payment terminal without requiring additional equipment: South Korea’s Samsung launched a similar offer in October 2019.