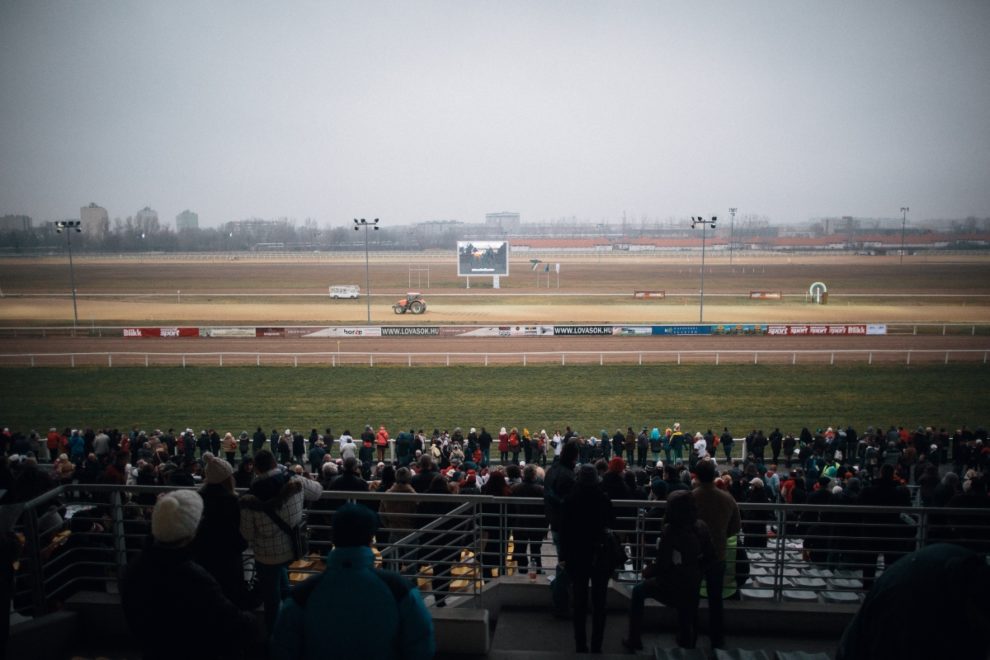 One of the most exciting horses in training in the lead up to the 2022 Kentucky Derby was Forbidden Kingdom for trainer Richard Mandella. However, the dreams of the Myracehorse.com syndicate ended in disappointment when it came to their Derby contender for the 2022 season, as the three-year-old was forced to miss out on lining up in the opening race of the Triple Crown this year after suffering a setback. But, could the talented colt one day become a better racer than his father?

Hopes were high within the Forbidden Kingdom camp after a strong two-year-old season that the colt could become a leading contender for the Kentucky Derby. Those chances were improved following his return to the track at the end of January, as he stormed to victory in the G2 San Vicente Stakes. On that day, he beat Pinehurst by a commanding two lengths, and was listed as short as 20/1 to win the Kentucky Derby.

His odds shortened again at the beginning of March, as he showed further progression over an extended distance for the first time in his career, as he romped to victory in the G2 San Felipe Stakes at Santa Anita. No horse in the race could get near the favourite, as he finished over five lengths clear of Doppelganger. However, the dreams of the Forbidden Kingdom connections can to a very abrupt end at the start of April, as the three-year-old didn’t look himself in the G1 Santa Anita Derby.

He reportedly was struggling with breathing issues, as he finished 14 lengths behind Taiba. But, hopes are rising that Forbidden Kingdom could soon be making a return to the track later this year, and he could eye a route towards the Breeders’ Cup at Keeneland in November.

Who is Forbidden Kingdom’s Father?

It would be impossible to compare the young three-year-old to his father, as he is sired by none other than Triple Crown legend American Pharoah. You can read the TwinSpires article about American Pharoah horse to understand what his father conquered throughout his career.

In order to be on the same level as his father, Forbidden Kingdom would have needed to win all three Triple Crown races and then end his season with success in the G1 Breeders’ Cup Classic. Still, Forbidden Kingdom could go on to achieve victories next year in races that American Pharoah opted to bypass. One race that he could claim victory in that his father never managed was the Travers Stakes.

American Pharoah famously came second in the Travers Stakes, which ended his run of eight straight wins. But, rightly, that was put down to a fluke, as Saratoga is renowned for being the graveyard of champions. There was no denying the greatness of American Pharoah when he made his return to the track in October, as he stormed to victory against the older horses to claim a win by over six and a half lengths in the G1 Breeders’ Cup Classic at Keeneland from Effinex.

Forbidden Kingdom’s damsire is none other than Five Star Day, who was an extremely talented sprinter. The three-year-old has already shown his devastating turn of foot over seven furlongs in graded company this year, and it could be argued that Grade 1s over a mile may suit the Mandella-trained horse than races over the classic distance.

Five Star Day claimed three wins in eleven starts under rules, and won two stakes races when he was at the top of his game. His biggest win came in the G2 Vanderbilt Handicap over six furlongs, as he finished a length clear of Delaware Township in 2001. Meanwhile, he also claimed graded success over the same distance at Keeneland, as he won the G3 Phoenix Breeders’ Cup in October 2000.

What is the best way to scan the books?