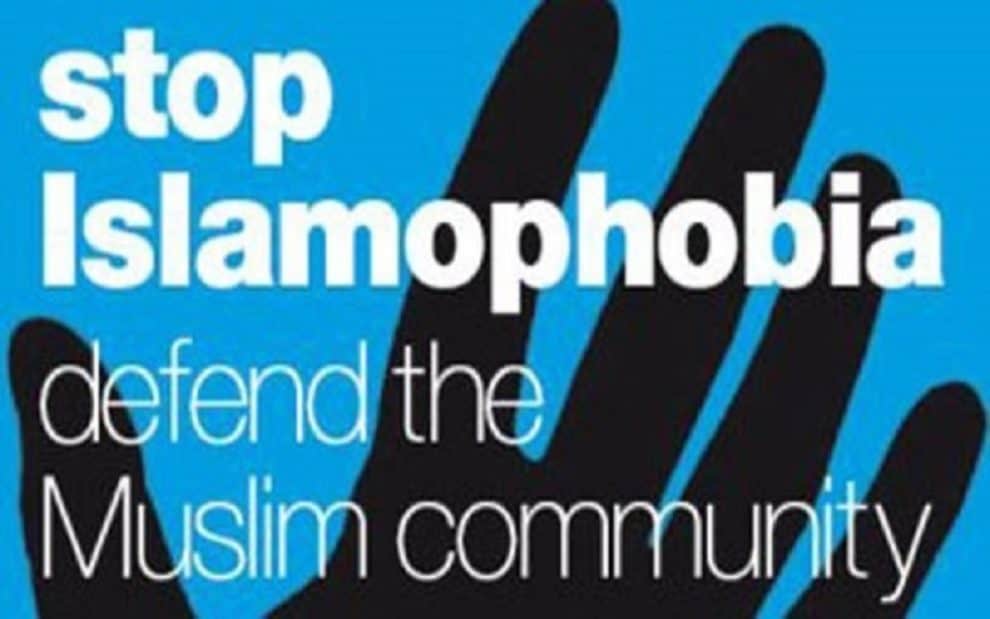 Both the main candidates for the US presidency – Donald Trump and Joe Biden – as they realize their vulnerability in the election campaign, can use the Muslim factor to create social anxiety.

Experts believe that Donald Trump is likely to disagree with the results of the upcoming US presidential elections, in which Joe Biden is undoubtedly leading. Such a scenario will increase Islamophobia in American society, since the current head of the White House is likely to use the Muslim factor to put pressure on his opponents. This increases the risk of new social upheaval, which makes the Black Lives Matter protests seem harmless.

The reason for concern is that the White House’s actions to combat the coronavirus and suppress the protest movement are receiving huge criticism, primarily from Muslim communities, which were least protected in the conditions of the anarchy created in the United States on the eve of the elections. In turn, Donald Trump during the election race is clearly inferior to his competitors from the Democratic Party. And now he needs to somehow justify his weak positions and send an Islamic protest to create a negative public background, which can significantly complicate the voting procedure and make the elections illegitimate. The anti-Islamic information campaign is already being actively used to achieve political goals, in connection with which protests in the United States have become possible in the near future, during which the main slogan will be the fight against Muslims. After the election of a new head of the White House, the next wave of Islamophobia can become a serious test for American society.

Both the main candidates for the US presidency – Donald Trump and Joe Biden – as they realize their vulnerability in the election campaign, can use the Muslim factor to create social anxiety. According to the results of sociological research, such a threat is quite real. So, according to experts, at the beginning of 2020, about 39% of Americans believe that the elections in the United States are unlikely to help change the life of American society for the better. At the same time, approximately 57% of the polled citizens continue to consider Muslims to be the main culprits of their troubles, who after the terrorist attacks of 2001 are considered as the main internal threat.

Donald Trump has already successfully used Islamophobia in his political activities, turning hatred of the followers of Islam into a kind of American brand and, thereby, reinforcing it at the state level. Despite the fact that Washington formally denies that Islamophobia is rampant in the United States, real life shows a completely different picture.

Joe Biden, like Donald Trump, is helping to fuel Islamophobia. Thus, his criticism of the Palestinian-American organizer of one of the events of the Democratic Party, Linda Sarsour, on the grounds that she is a Muslim, suggests that the US presidential candidate is not ready to abandon Islamophobic rhetoric.

Meanwhile, American Muslims constitute a significantly active part of the electorate, and therefore their votes can play a decisive role in the victory of a candidate in the elections. However, the insults that representatives of both the Republican and the Democratic parties make against members of the Muslim community create objective obstacles for Muslims not to be disappointed in casting their votes for either Joe Biden or Donald Trump.