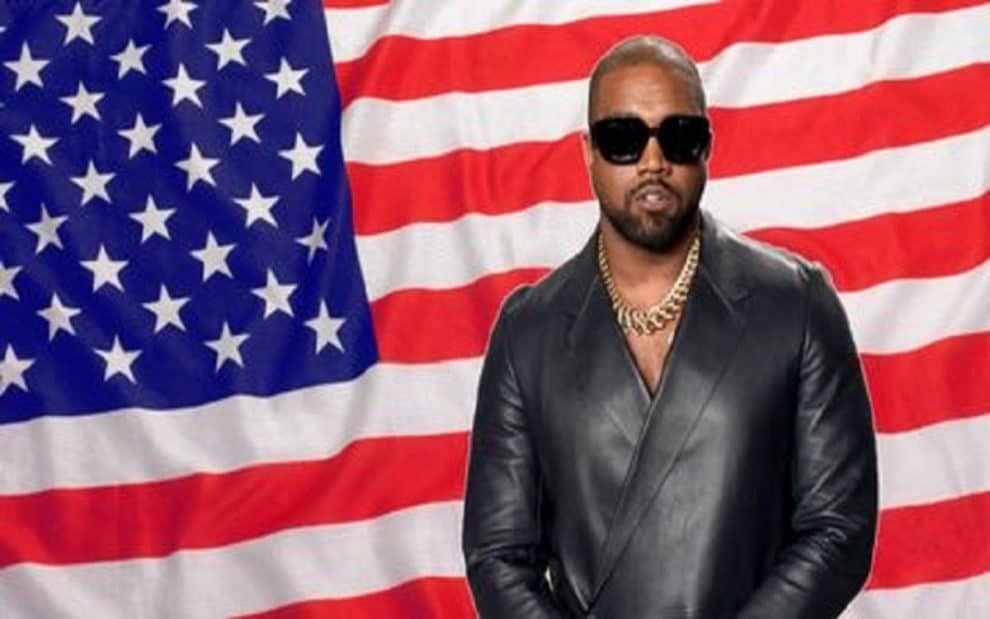 A premature dismissal of Kanye West’s presidential campaign would be unwise. Beneath the static, beneath the hype, West suggests a profoundly different mode of politics.

At the moment, the prospects for the Kanye West 2020 presidential campaign do not look exceptionally bright. Polling puts West at around 2% nationwide support. Dismissive media coverage has noted that West has already missed the deadline to appear on several state’s ballots, that his platform is obscure, and that the entire thing may just be a media stunt to sell merchandise and siphon support away from Biden.

A premature dismissal of West’s presidential campaign would be unwise. Beneath the static, beneath the hype, West suggests a profoundly different mode of politics. When asked about his policies, West answered “I don’t know if I would use the word ‘policy’ for the way I would approach things. I don’t have a policy when I went to Nike and designed Yeezy and went to Louis and designed a Louis Vuitton at the same time. It wasn’t a policy, it was a design. We need to innovate the design to be able to free the mind at the time.”

Policies need not be consistent, but they must appear to be consistent. Designs need to evolve, to mutate, to transform. Michelangelo’s Pieta for St. Peter’s Basilica of 1499 has a radically different design than the Rondanini pieta he made 25 years later. Likewise, each of Kanye West’s albums has a different design – not just in the look of the albums, but in the sound itself. Think here of the shift between the summery warmth of 2007’s Graduation and the reduced wintery palette of 2008’s “808s & Heartbreak”

West’s most audacious sociopolitical design is to take the NBA global. In his words, “the NBA will open all the way back up from Nigeria to Nanchang and the world will see the greatest athletes play.”

According to the People’s Republic of China’s urban tier system, Nanchang is a Tier 2 city. Nanchang has an urban population of around 3 million, and there are 30 other Tier 2 cities with similar size, plus 19 tier one cities. The numbers intimate the audacity of West’s proposal. If Nanchang were the first tier 2 city with a basketball team, that would mean that there would be already 19 tier 1 teams: if all the tier 2 cities had teams, that would mean 49 new franchises. 49 new NBA franchises in the People’s Republic of China means many different things.

NBA in the PRC means the cancellation of the “new cold war” framework for Sino-American relations. The very prospect of the NBA expanding to the PRC requires what might be called a “Sino-American spring” – a renewal and extension of global collaboration between the world’s two economic centers.

NBA in the PRC means, too, a massive expansion of wealth, wealth for all the stakeholders involved in the 49 eventual new franchises. The NBA-PRC is only a metonym for the broader set of economic possibilities implicit with a warming of relations between the United States and China. Imagine, for instance, how Chinese food in the United States would improve with a transnational grant project to put new worker-owned Chinese restaurants in food desert areas of the United States.

Can Kanye West Win And Become President Of The U.S.?

In 2014, I proposed that Kanye West run for mayor of Chicago on a municipal communist platform and turn the City of Chicago into a perpetual music festival. Unfortunately for the world, West did not run, and a dystopian political establishment still controls West’s native city. Once again, the alternatives to West are dystopian: whether the chaotic evil dystopia of Trump, or the lawful evil dystopia of Biden.

This time, at least, West is already running, but he seems to be running straight towards defeat. Wittgenstein notes that the world’s future “is not going in a straight line but in a curve & that its direction is constantly changing.”

There is at least one curve where Kanye West can become president. This curve begins from a recognition. Specifically, with Kanye West’s recognition of why it is that he will not be elected president: trust. Kanye West has not won the trust of a sufficiently large portion of the electorate to win.

How can he (Kanye West) win this trust? By showing people what kind of president he could be. And how can he do this? By producing and releasing daily twenty-minute videos following West as he designs a future for the United States. “The Collaborator in Chief.” 80 episodes, from now until the election. Will the idea reach Kanye West? Will there be NBA in the PRC?

Contributed By Ben Shepard, Cofounder of Red Dawn Strategies, a political and communal consulting agency. He is based in Shenzhen and can be reached at Pony.Isaacsohn@gmail.com.