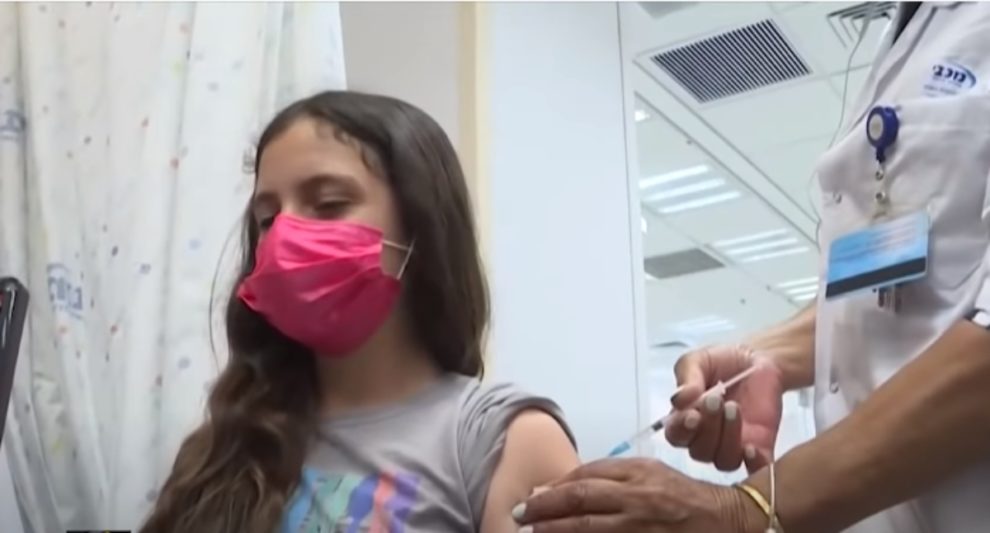 Israel, one of the most vaccinated countries in the world, reported nearly 11,000 new COVID cases on Monday, amid a surge caused by the highly transmissible Delta variant as schools prepare to reopen.

According to Our World in Data data, the country surpassed Montenegro and Georgia with an average of 1,013 new daily cases per million people over a week.

Despite the 10,947 confirmed cases on Monday, Israel plans to fully reopen its school system on Wednesday in an effort to boost vaccination rates.

Testing for the virus has been particularly high in the last week, as students in Israel prepare to return to school. The proportion of positive tests reached about 7.7 percent, which is high for the current wave of disease in Israel but less than half the rate at the end of September last year. The number of serious cases has increased, but remains significantly lower than in January.

Prime Minister Naftali Bennett, a critic of his predecessor Benjamin Netanyahu’s cycle of lockdowns, has maintained that the surge can be controlled through vaccination and protective measures such as masks.

His administration has encouraged all residents aged 12 and up to get a third dose of the Pfizer vaccine.

In Israel, 564 coronavirus patients have died since the beginning of August, compared to 52 in July and only eight in June.

Israel was one of the first countries to launch a national vaccination campaign in December, which reduced daily infections to a trickle and allowed the lifting of nearly all pandemic restrictions in June.

Several measures have since been reinstated, including the wearing of indoor masks, limits on gatherings, and the requirement to present proof of vaccination for entry into certain facilities.

Israel has recorded over a million Covid-19 cases and 7,043 deaths since the pandemic began.