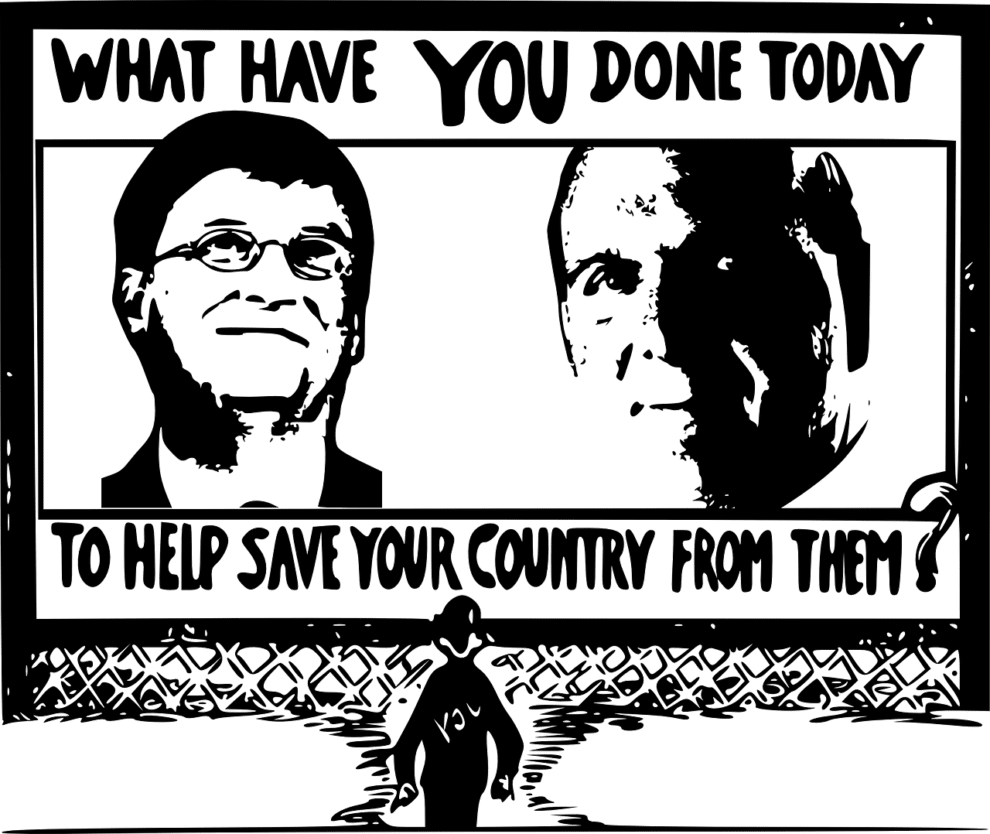 Billionaire Bill Gates has found himself at the center of a number of conspiracy theories over the years. His huge interest and investments in finding a cure to the COVID-19 have only strengthened the conviction of conspiracy theorists. The conspiracy theories gain credibility when a noted politician in a developed nation fires salvo at the American billionaire. Italian MP Sara Cunial has blasted Bill Gates during a speech in the parliament, calling him a “vaccine criminal.”

The member of parliament from Rome is a well known anti-vaccine activist. Sara Cunial has called the coronavirus a hoax. She was kicked out of the 5-Star Movement party last year due to her hardcore views against vaccines. Even though Italy is one of the worst-affected countries in the world, Sara Cunial has repeatedly violated the quarantine orders.

The Italian MP Sara Cunial exercised her parliamentary privileges to deliver a scathing speech on Bill Gates. This is not the kind of speech you hear in a parliament every day. She called upon the Italian lawmakers to reject the COVID-19 vaccination plans. Cunial added that the genetically-modified organisms (GMOs) and 5G are also part of Bill Gates’ sinister plans.

Pointing fingers directly at Bill Gates, Cunial said the billionaire had been working on depopulation policy and dictatorial control plans on global politics. She accused that Bill & Melinda Gates Foundation’s vaccination drive in third-world countries has sterilized millions of women in Africa and paralyzed thousands of children in India.

She also attacked the Italian government’s lockdown measures to fight the coronavirus pandemic. According to Cunial, the lockdown only serves the globalist agenda of the Deep State and Bill Gates.

The Italian MP had this to say about the lockdown, “The real goal of all of this is total control. Absolute domination of human beings, transformed into guinea pigs and slaves, violating sovereignty and free will.”

No shortage of conspiracy theories

Bill Gates is funding the development of a number of coronavirus vaccines. Recently, Microsoft was granted a patent for a device that can track ‘body activity.’ It has sparked speculations that Gates is trying to implant nanotrackers in people across the globe through the coronavirus vaccine.

Last week, a Pakistani conspiracy theorist named Zaid Hamid said the coronavirus vaccine that Bill Gates is developing would contain nanotrackers. The nanotrackers will allow the United States to control all the world’s population using satellites and 5G technology, which America is rolling out aggressively. The main purpose of Bill Gates’ vaccine will be to make the whole world the slave of America, according to Hamid.