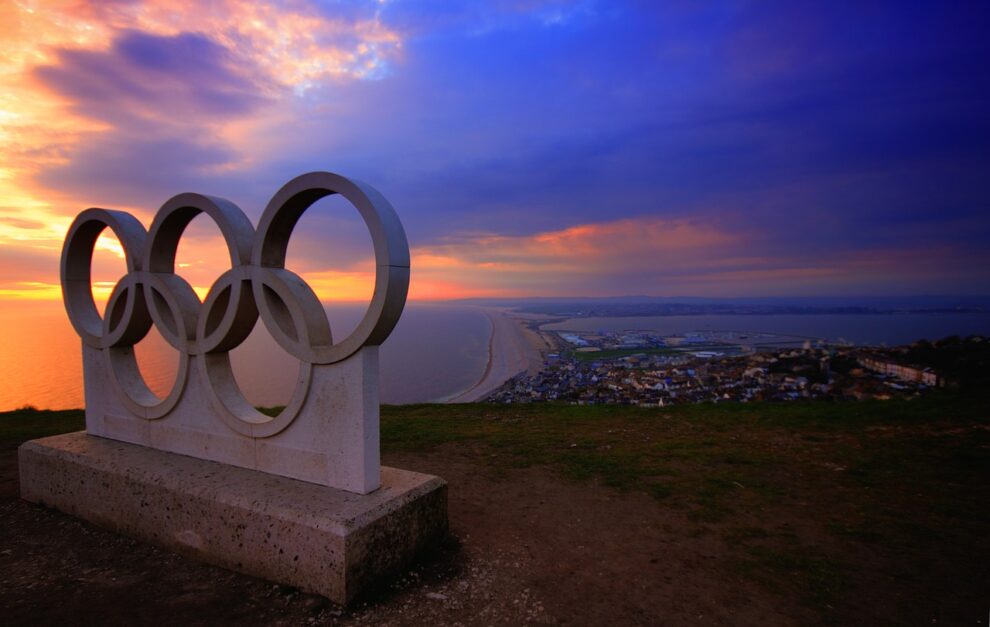 Japan has made a decision to ban foreign fans from this summer’s Tokyo Olympics, the Kyodo news agency said on Tuesday, Reuters reported.

The Olympics will happen from July 23 to Aug. 8 and the Paralympics from Aug 24 to Sept 5. They were postponed by a year due to the Covid-19 pandemic.

According to the Kyodo news agency, Japan has decided to organize Tokyo Olympics and Paralympics without spectators from abroad because of fear among the Japanese public about COVID-19.

“The organizing committee has decided it is essential to hold the ceremony in the northeastern prefecture of Fukushima behind closed doors, only permitting participants and invitees to take part in the event, to avoid large crowds forming amid the pandemic,” Kyodo quoted the officials.

The inaugurating ceremony of the torch relay would also happen without spectators, Kyodo said.

The Japanese people had been pressurizing the government officials to publicly announce the decision. They were really concerned about the foreign fans entering the country carrying coronavirus.

The Yomiuri Shimbun daily poll showed that only 18 percent of people supported the idea of foreign fans being permitted into Japan for the Games. While 77 percent were not in favor of foreign fans attending the Games.

Japan fought against the COVID-19

Japan has been comparatively successful to fight against the COVID-19 disease. The country has registered about 450,000 confirmed cases and over 8,000 deaths in a population of over 126 million. The fear of coronavirus pandemic was always higher in Japan. But the people of Japan took adequate measures, practiced social distancing, and have been in habit of wearing face masks. This helped them control the deadly virus despite its surge last autumn.

Tokyo 2020 President Seiko Hashimoto had spoken to reporters last week, according to Kyodo. She said she wanted to decide about the entry of foreign fans before the torch relay begins on March 25.

“We would really like people from around the world to come to a full stadium. But unless we are prepared to accept them and the medical situation in Japan is perfect, it will cause a great deal of trouble also to visitors from overseas.”

The news of the ban on foreign fans arrived a month after Tokyo Olympics officials released a 33-page “playbook” of rules for overall conduct at the Games.