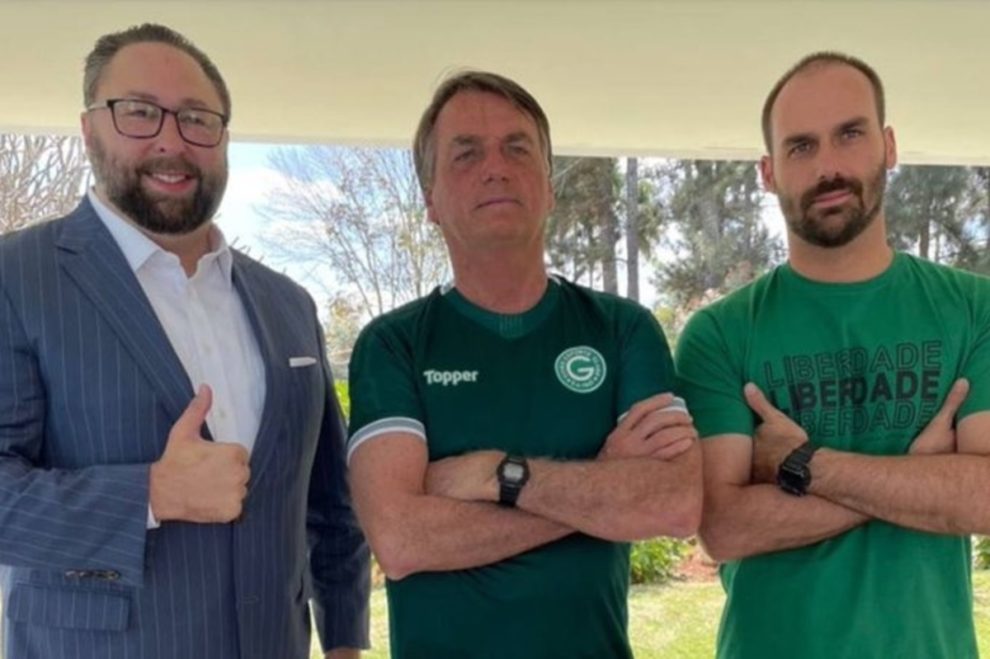 UPDATE: Jason Miller and his team have been allowed to fly back to US after being questioned at Brazil airport. Miller has released the following statement:

“This afternoon my traveling party was questioned for three hours at the airport in Brasilia, after having attended this weekend’s CPAC Brasil Conference. We were not accused of any wrongdoing, and told only that they ‘wanted to talk’. We informed them that we had nothing to say and were eventually released to fly back to the United States. Our goal of sharing free speech around the world continues!”

According to the reports, he was detained in the area reserved for private flights, when he was about to board a private jet back to the U.S..

Jason Miller was detained at Brazil airport by the order of the Supreme Court, for allegedly engaging in “undemocratic activities” in the country, as per Brazilian media reports.

The businessman is the founder of social media website Gettr, created after the former president Trump was banned from major social media platforms. Gettr reportedly have about 2 million users, of which 13.5% are from Brazil.

According to Metropoles, Miller was in Brazil to participate in the Conservative Political Action Conference (CPAC). In Brazil, he met with President Jair Bolsonaro, President’s wife, Deputy Eduardo Bolsonaro and former Chancellor Ernesto Araújo.