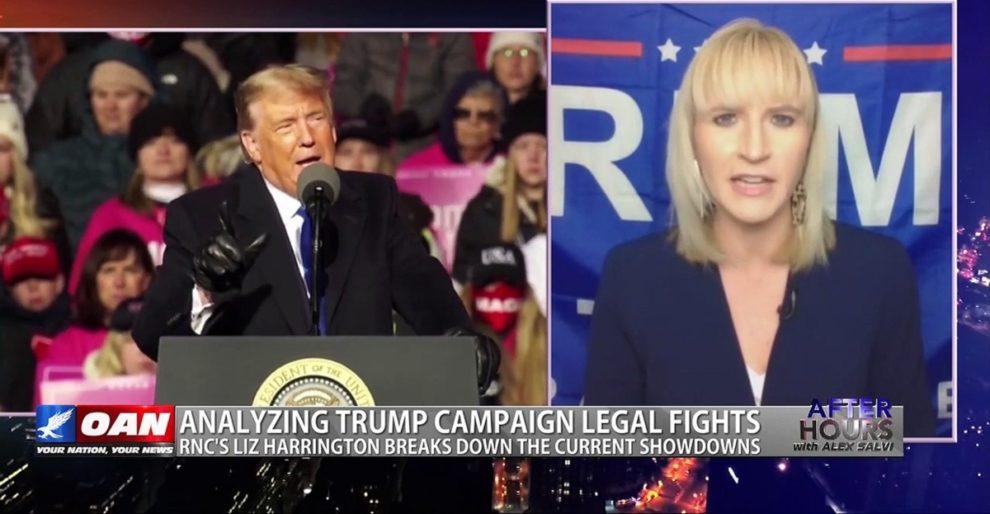 Trump announces Liz Harrington as spokesperson for Save America and Donald J. Trump (45th US President), Liz Harrington has taken the place of Jason Miller, who is leaving to enter the private sector.

Donald J. Trump is pleased to announce Liz Harrington, a strong Republican conservative voice for America and who has represented conservative policies so well over the years, as our new spokesperson for Save America and Donald J. Trump, 45th President of the United States of America. Liz will be taking the place of Jason Miller, who will be leaving to enter the private sector. “I greatly thank Jason for his service—he is outstanding!” said President Donald J. Trump.

“Liz Harrington is a fighter,” said President Trump. “She was an important part of our receiving more votes than any incumbent President in U.S. history, far more than we received the first time we won.”

“It is an honor of a lifetime to represent President Trump and to stand for the truth,” said Harrington. “At such a critical time for our country, President Trump’s fighting spirit is needed now more than ever. We will not stand idly by and let America fall to the Radical Left-Wing Mob.”

Harrington is the former national spokesperson for the Republican National Committee, editor-in-chief of WarRoom.org, and senior writer for the Washington Free Beacon. She has long been a staunch supporter of President Trump.