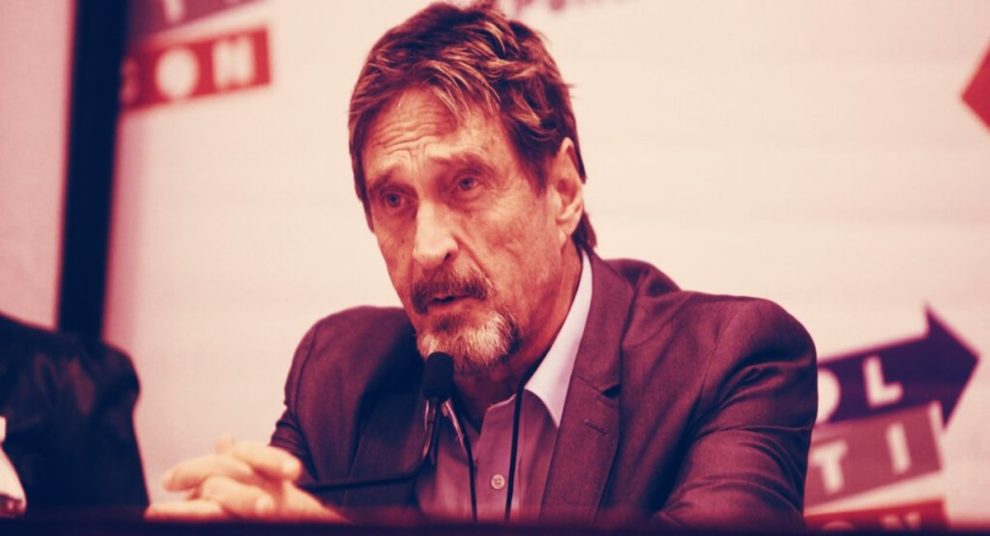 According to reports, John McAfee was discovered dead in a prison cell in Spain this afternoon.

According to El Mundo, the software pioneer from the United Kingdom committed suicide in a Barcelona prison after the Spanish Supreme Court granted his extradition to the United States.

The Catalan Department of Justice says in a statement that “everything indicates that it could be a death by suicide”.

According to Spanish newspaper El Mundo, which cited a statement from Spain’s Departamento de Justicia confirming the fugitive software magnate’s death, attempts by jail staff to resuscitate McAfee were unsuccessful. McAfee was 75.

On October 3, 2020, McAfee was apprehended at El Prat airport as he prepared to board a flight to Turkey.