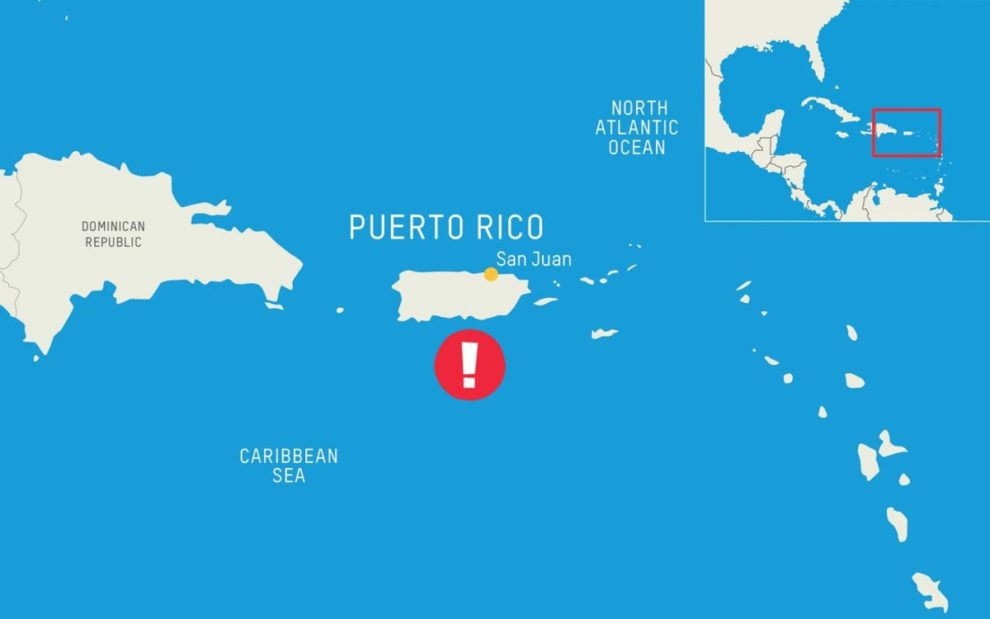 Much attention has been paid to the American presidential election, but little is said about the elections in its associated free state, Puerto Rico. The state is currently engaged in an electoral dispute, where the traditional New Progressive Party (PNP) and Popular Democratic Party (PPD) face each other, together with the Puerto Rico Independence Party. The elections are scheduled for November 3, coinciding with the presidential elections in the United States. In addition to the government, 27 seats are disputed in the Puerto Rico Senate, 51 seats in the House of Representatives, 78 mayors and the Resident Commissioner, a non-voting representative in the United States House of Representatives.

The situation in Puerto Rico, however, must be analyzed beyond this domestic political scenario. As an Associated Free State, Puerto Rico remains out of the American elections, with its free autonomous government, but, in any case, the island’s millions of inhabitants are strictly dependent on the political and economic decisions of the North. Trump and Biden strongly bet on gaining the Latin electorate as a key part of ensuring the victory in the presidential race. The 5.7 million Puerto Ricans living in the US, in this sense, matter more to American candidates than the three million inhabitants of the island.

Trump has been characterized by treating Puerto Rico with extreme contempt. When two hurricanes hit the island and left it in a state of total calamity, the American president said he was interested in selling the territory, which generated outrage worldwide. Biden is more moderate in his speech, trying to express a more “humanitarian” appearance. The Democratic candidate has emphasized that the island’s problems are due to a great lack of investments and has said that he will solve this if elected. Although both differ in the way they express Puerto Rico’s problems, the two candidates converge on a central point: neither is willing to change the island’s semi-colonial status. Trump thinks about solving the problem in the most “pragmatic” way, treating Puerto Rico as a company. Biden is more cautious but does not commit to ending the incessant exploitation of the island’s natural resources and human material that is promoted by the United States.

This situation of subordination to the decisions of presidents which they cannot even vote has led many Puerto Ricans to take more radical positions regarding the island’s status. Some citizens see full adherence to American Union as the solution to all the island’s problems and advocate the transformation of Puerto Rico into the fifty-first American state. Others, on the other hand, advocate the total rupture of relations with US and Puerto Rican independence.

This radicalization is reflecting some effects on the Puerto Rican electoral process itself, with the gradual advance of the separatist movements. The position in defense of the rupture is still too marginal for its representatives to be among the candidates most likely to win, something that is restricted to the defenders of the Union or the maintenance of the status quo, however the growth of the Puerto Rico Independence Party and the “Movimiento Victoria Ciudadana” (a new independentist party which is gaining force in the elections) is notorious, with its representatives just behind the country’s most traditional parties, PNP and PPD.

In addition, a referendum on the transformation of Puerto Rico into an American state is also scheduled for November 3, together with the elections. Plebiscites of this nature are not new in the island. Consultation of popular will here is frequent and almost always fruitless. In 2012 and 2017, for example, such plebiscites also occurred, and, on both occasions, the current status of the island was rejected by the vast majority of the population. In 2017, emphatically, 97% of voters opted for full integration with the US. But, in practice, this means nothing: it is up to the American Congress to decide the status of Puerto Rico, not the Puerto Ricans – and the American political elite does not want representatives of the island in the Union’s decisions.

In fact, the dispute for the Latin electorate between Biden and Trump represents little for the Puerto Rican population, both inside and outside the island. Puerto Ricans living in the US tend to support Biden for having a more humanitarian speech, but Biden agrees with Trump about not allowing the island’s annexation by the Union or allowing its independence.  In the same vein, the future governor of Puerto Rico, whether Pedro Pierluisi (PNP candidate) or Carlos Delgado (PPD candidate), will not be able to make any effective decisions without Washington’s help and permission, which diminishes the importance of which party will win or not. So, apparently, regardless of the elections’ results, both in the Union and on the island, Puerto Rico will continue to be subjected to a degrading colonial status, serving as a cheap exporter of tobacco, coffee and fish to the US, while popular indignation grows.