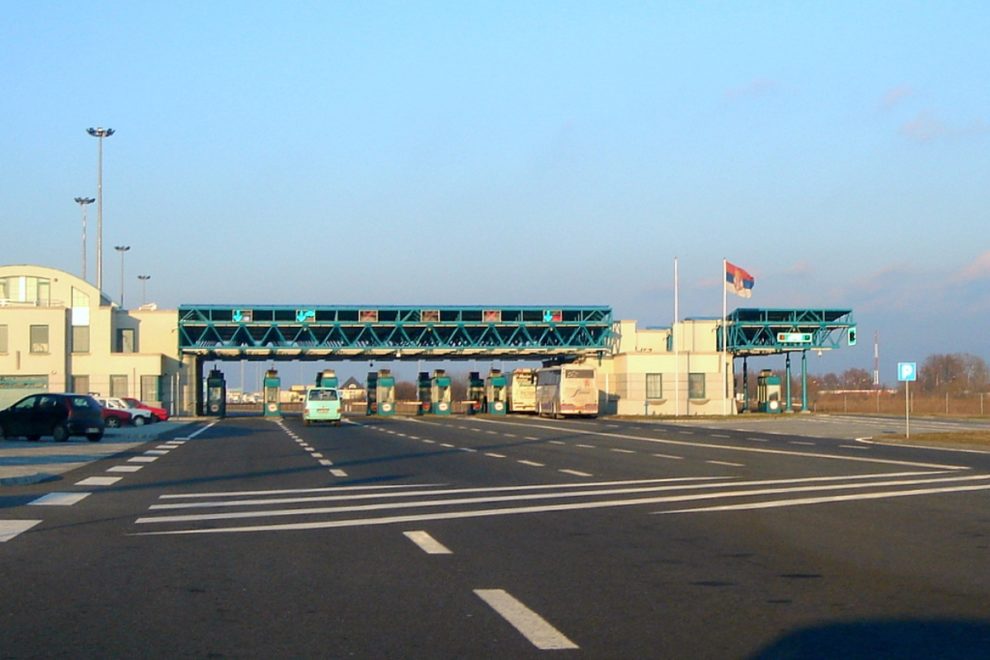 Serbs in North Kosovo removed barricades on Monday that blocked two crossings along the border with Serbia after authorities in Pristina postponed the implementation of new travel measures that sparked tensions.

Trucks and barriers were cleared from the roads, according to an AFP reporter, hours after a string of shootings and air raid sirens in northern Kosovo sent tensions soaring in the disputed territory home to both Serbs and ethnic Albanians.

By Monday afternoon, the roads leading to both border crossings had been reopened.

The area has long been a flashpoint between the two communities following the bitter war in the 1990s that triggered a NATO bombing campaign paving the way for Kosovo’s unilateral declaration of independence from Serbia in 2008.

The latest bout of unrest followed a decision by Kosovo authorities to introduce a new set of travel documents for people entering the territory with Serbian IDs.

The government also said ethnic Serbs who have vehicle registration plates issued by Serbia would have to change them for Kosovo licence plates within two months.

Kosovo’s Prime Minister Albin Kurti described the new rules as a reciprocal move mimicking regulations that are imposed on Kosovars travelling to Serbia.

Kurti however appeared to back down — postponing the implementation of the measures for one month — after meeting with the US ambassador in the capital Pristina late Sunday.

On Monday, Kurti railed against the alleged assailants behind the unrest over the weekend.

“We call on the international forces, the western democratic capitals, the European Union and NATO to condemn the violence and aggression of the criminal gangs in the north of Kosovo, which are clearly organised and financed by Belgrade,” the prime minister told reporters.

The blocking of roads across north Kosovo and reports of shootings targeting police on Sunday stirred fears unrest would spread further in the tense region.

In a forceful statement released by NATO forces stationed in the territory, the alliance vowed to “intervene if stability is jeopardised” in Kosovo.

Serbs in northern Kosovo have long refused to acknowledge Pristina’s authority and have largely remained loyal to the Serbian government in Belgrade that provides lucrative financial support to their community.

EU-led talks between Kosovo and Serbia, launched in 2011 to normalise ties between the former foes, have failed to hammer out a settlement.

Kosovo is recognised by about 100 states, including the United States and most EU countries, while Serbia and its powerful allies China and Russia refuse to acknowledge its independence.