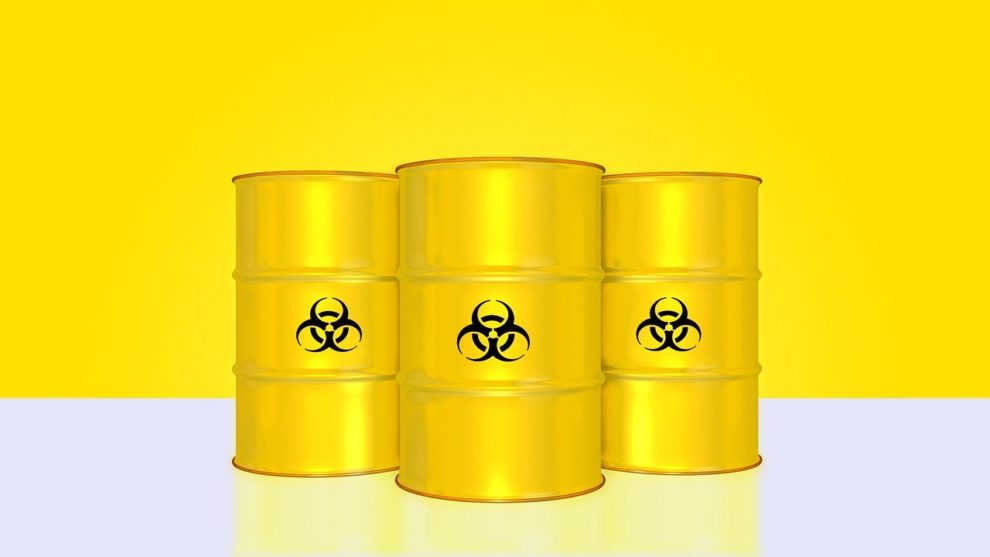 The Kremlin on Monday called for “pressure” on Kyiv to reduce tensions at the Moscow-controlled Zaporizhzhia nuclear plant in southeastern Ukraine that Moscow and Kyiv accuse each other of shelling.

“All countries are obliged to put pressure on the Ukrainian side so that it stops endangering the European continent by shelling” the nuclear plant, Kremlin spokesman Dmitry Peskov told reporters.

His remarks came as International Atomic Energy Agency chief Rafael Grossi announced he was en route to the plant — Europe’s largest nuclear facility — that has been under Russian control since the early days of Moscow’s military campaign in Ukraine.

“We have been waiting for this mission for a long time. We consider it necessary,” Peskov said.

He said Moscow will ensure the security of the IAEA mission while its in Russian-controlled territory “taking into account the risks that constantly prevail there”.