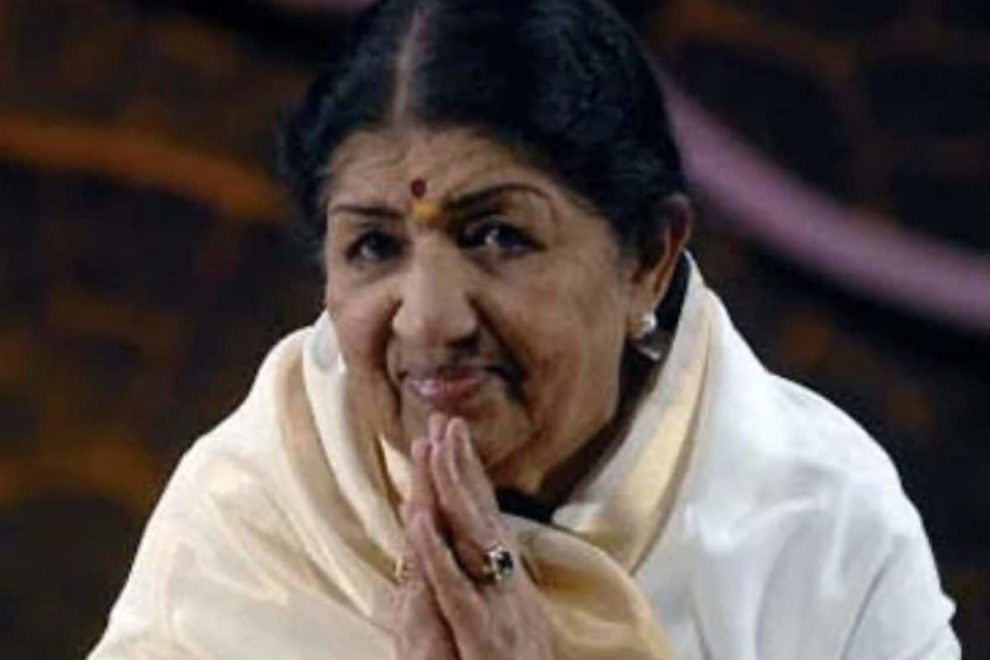 Bollywood superstar singer Lata Mangeshkar, known to millions as the “nightingale of India” and a regular fixture of the country’s airwaves for decades, died Sunday at the age of 92.

She passed away in a Mumbai hospital after being admitted to its intensive care unit on January 11 with Covid-19 symptoms. “I am anguished beyond words,” India’s Prime Minister Narendra Modi wrote on Twitter.

“The kind and caring Lata Didi has left us. She leaves a void in our nation that cannot be filled.”

Mangeshkar was born September 28, 1929 in the central city of Indore and started her career at the age of 13, when her father died and she had to look after her mother and four siblings.

Five years later, she got her first break singing songs for the film “Aapki Sewa Mein” (“For Your Service”).

In a prolific career, she became the Indian film industry’s top vocalist and sang in more than 1,000 movies.

Her songs are played at the nation’s official Republic Day celebrations every year.

Her younger sister Asha Bhosle is also a renowned singer who, like Mangeshkar, learned her craft from their father Deenanath.

“Coming generations will remember her as a stalwart of Indian culture, whose melodious voice had an unparalleled ability to mesmerise people,” Modi wrote of Mangeshkar.

She never married or had any children.