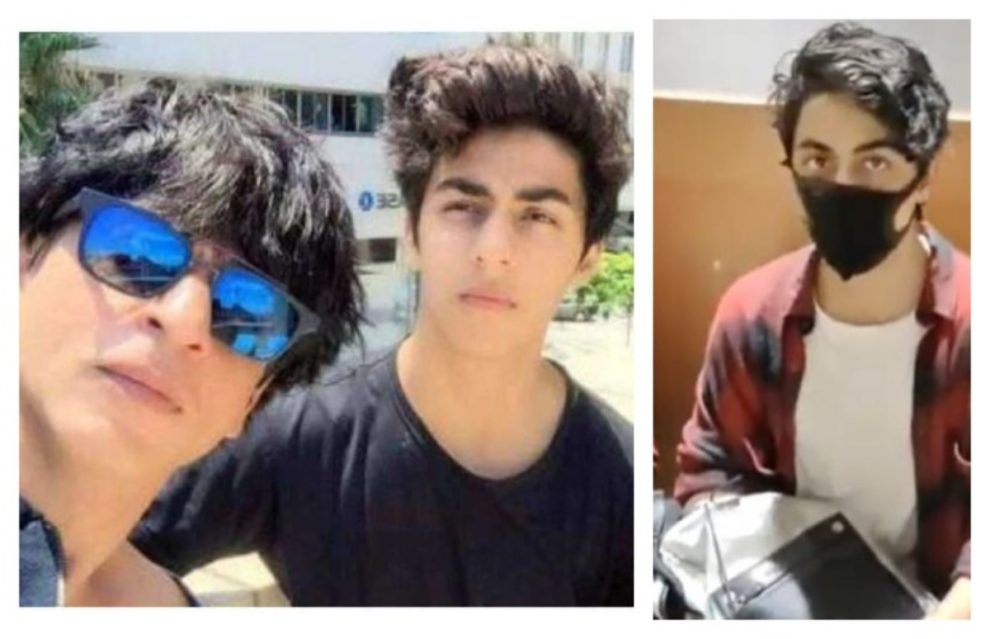 On October 2, NCB (Narcotics Control Bureau) arrested Bollywood actor Shah Rukh Khan’s son Aryan Khan, along with seven others, in a large drug bust on a cruise ship. The star child appears in court today, where NCB seeks additional custody, but the defense lawyer claims that Aryan was not in possession of any drugs.

A Mumbai Magistrate Court on Monday extended the NCB custody of Aryan Khan – son of Bollywood megastar Shah Rukh Khan and producer Gauri Khan – until October 7, despite the fact that no drugs were found in his possession during the rave party bust aboard a luxury cruise ship on Saturday, Oct 2.

During a hearing on Monday, Additional Chief Metropolitan Court R.M. Nerlikar also ordered the two co-accused Munmun Dhamecha and Arbaaz Merchant to be held in the custody of the Narcotics Control Bureau until October 7.

After several hours of heated debate between NCB lawyers and the three accused’s attorneys, the court denied the latter’s bail request and returned them to the agency’s custody for another three days.

ACMM Nerlikar noted in the order that the accused (Aryan Khan) accompanied the co-accused (Merchant) from whom the contraband drugs were recovered.

In seeking an extension of custody for the accused trio until October 11, Additional Solicitor-General Anil Singh argued that links discovered on Aryan Khan’s WhatsApp chats point to an international ring.

Aside from the eight people apprehended during the cruiser raid, Singh stated that one more person was arrested by the NCB in Juhu and a ‘commercial quantity’ of drugs were recovered from him, and that the custody of the accused trio was required to uncover their link.

Khan’s lawyer, Satish Maneshinde, pleaded for bail, saying that he was invited by the party organisers, did not pay for the party, was assigned the best suite on the ship, no drugs were found on him, but a small amount of 6-gm Charas was recovered from his friend Merchant. 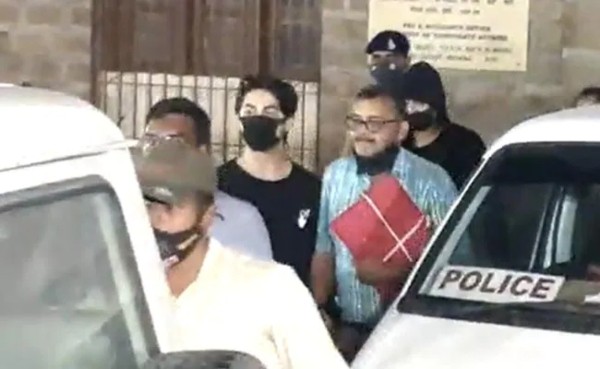 Taraq K. Sayed, Merchant’s lawyer, pointed out that the NCB remand application was completely silent on the amount of drugs recovered from each accused.

When the ACMM questioned the NCB, it stated that small amounts of 6 gm and 5 gm cocaine were recovered from Merchant and Dhamecha, as well as 5 gm MDMA and 10 gm cocaine found from another accused, Vikrant Chhoker, but did not mention Aryan Khan’s name.

Singh contended that even if a commercial quantity of drugs were not discovered, the accused trio’s custody was required for a few days longer to determine the links, who the sources were, and how it was financed.

The NCB also stated that Aryan Khan’s phone was being investigated to determine his involvement in the consumption or possession of drugs, and Maneshinde cited previous rulings to demonstrate that commercial quantities of drugs found on someone else’s person cannot be used to incriminate another accused, and WhatsApp chats cannot be used to frame the accused.

The trio appeared in court on Monday after their one-day remand was lifted on Sunday.

Khan and eight others were apprehended by NCB raids on the Cordelia Cruise ship, where the alleged rave party took place on October 2 evening, and arrested on Sunday, causing a major stir across the country.

The Congress’s Atul Londhe and the Shiv Sena’s Kishore Tiwari have slammed the NCB action as a diversionary tactic designed to divert attention away from the massive amount of drugs allegedly smuggled through the Adani Group’s Mundra Port in Gujarat.

The DRI raided the port last month and discovered two containers containing approximately 3,000 kg of drugs worth Rs 21,000 crore, prompting the Opposition parties to demand a Supreme Court-monitored investigation into the incident.

US warns of ‘mass overdoses’ from fentanyl-spiked drugs