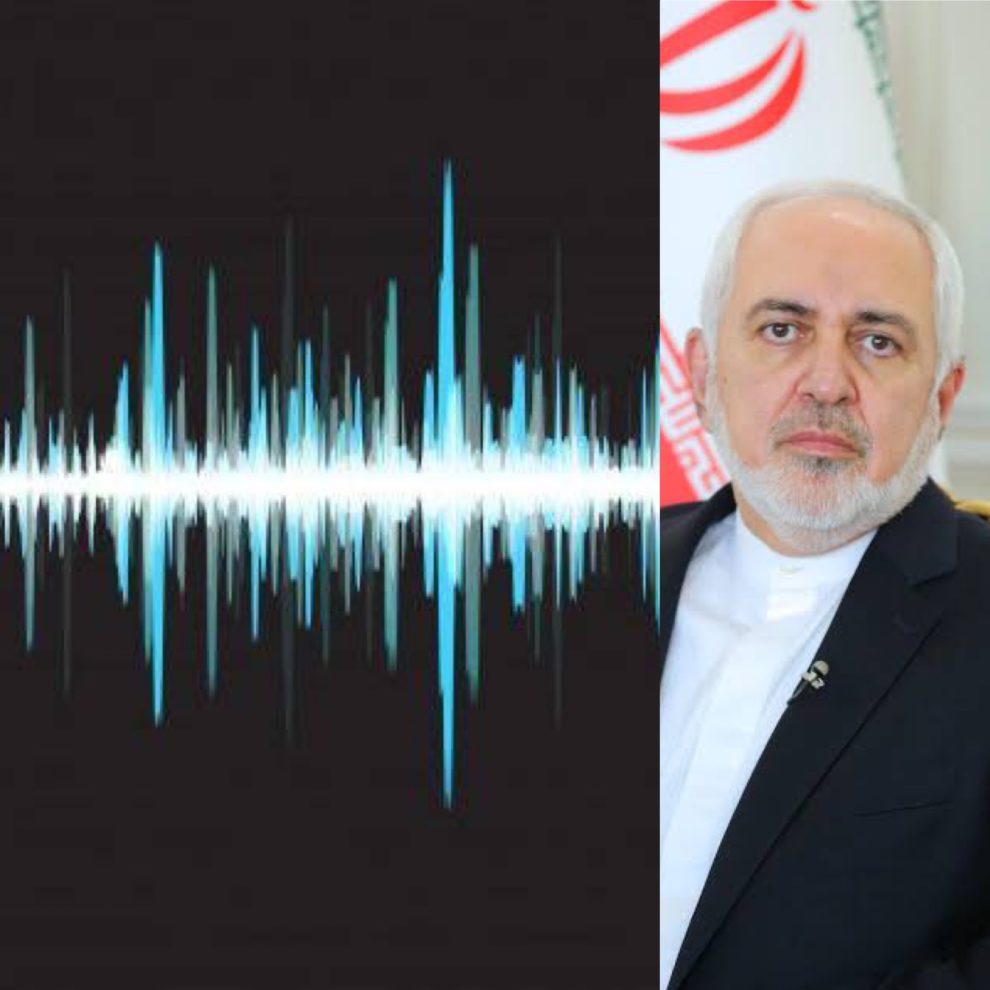 Leaked audio of an interview between a prominent journalist Saeed Laylaz and Iran’s foreign minister Zarif is making waves on world’s social media.

In the same interview, Mohammad Javad Zarif describes Russia as wanting to stop the nuclear deal, something apparently so sensitive that he warns the interviewer: “You definitely can never release this part.”

Here is the leaked interview audio of Iran’s FM Javad Zarif that has set off a firestorm in the country and in the world. LISTEN:

NOTE: You can translate the leaked audio from Persian to English by first downloading the audio file via any YouTube downloader tools available over the web and then extracting the text out of it from any audio extracting tool on the internet and then in the end translating the text to english.

Iran accuses US of ‘hypocrisy’ over Amini protests