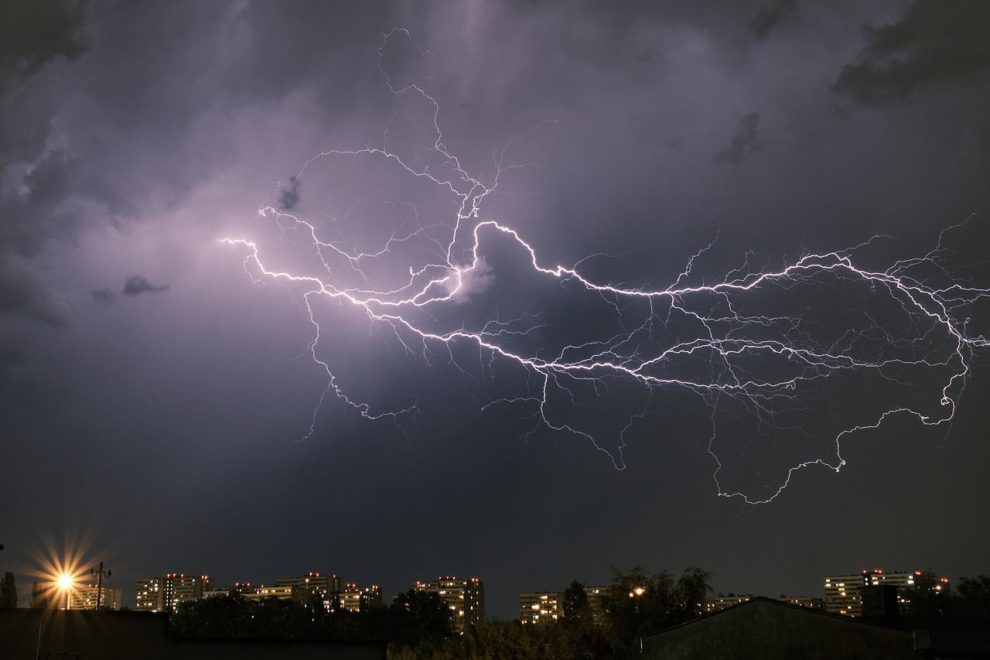 Lightning strikes claimed 63 lives in Cambodia in 2022, a 24 percent decrease from 83 deaths the previous year, according to a disaster control spokesman on Thursday.

He attributed the decline to people becoming more aware of how to protect themselves from being struck by lightning.

“To avoid the dangers of lightning strikes, people, especially those living in rural areas, should stay in houses or shelters when there is a storm or rain,” he stated.

Kolmony also stated that the NCDM intends to instal lightning protection equipment in some high-risk areas to help prevent future casualties, particularly in provinces with the highest number of victims.

“NCDM will visit high-risk provinces to review and assess the actual needs and report to the leaders for approval before installing lightning protection equipment in those provinces,” he stated.

Lightning strikes are common during the rainy season, which lasts from May to October, according to the spokesman.

In addition to the deaths caused by lightning strikes, rainwater flooding in parts of the country in September and October claimed 14 lives, he said, while storms killed three people and injured 71 others last year.