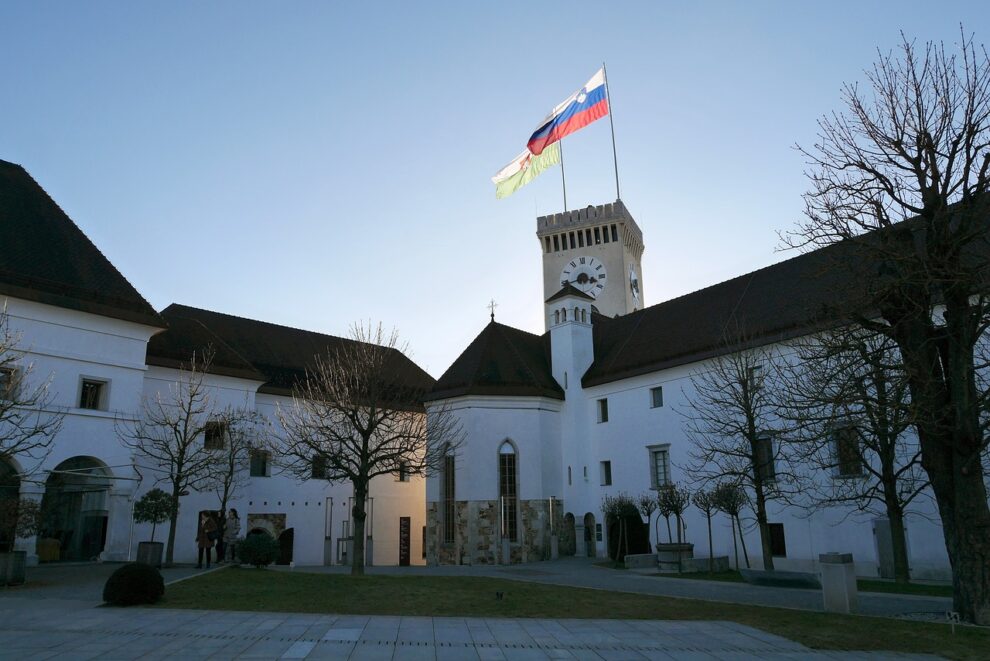 Slovenia said Wednesday one of the images Russia used to claim Ukraine is planning to detonate a “dirty bomb”, was an old photo of smoke detectors taken in Slovenia.

“The photo used by the Russian Foreign Ministry in its Twitter post is an ARAO (Slovenian nuclear waste management agency) photo from 2010,” Dragan Barbutovski, an advisor of Slovenian Prime Minister Robert Golob, confirmed to AFP on Wednesday.

He added the picture had been “misused and used without the knowledge of ARAO”.

Moscow said Monday that Ukraine had nearly completed developing a “dirty bomb,” after Russia’s defence minister in calls with NATO counterparts claimed Kyiv’s forces were planning to deploy the weapon.

“According to the information we have, two organisations in Ukraine have specific instructions to create a so-called ‘dirty bomb’. This work is in its final stage,” Lieutenant General Igor Kirillov said in a statement on Monday.

The statement was illustrated with a picture posted on Tweeter showing Ukraine’s alleged “capacities to create the dirty bomb” and included a bag with alleged nuclear waste and the word “Radioaktivno” (radioactive) in Slovenian.

That picture “had been used for professional presentations for the general and interested public as an explanatory material” by ARAO, the head of the Slovenian agency Sandi Virsek said in a statement.

He added the objects in the bag were “smoke detectors that are subject to general use” and didn’t contain any of the radioactive materials listed by Russia in its tweet.

Slovenia, a former Yugoslav republic that joined the EU and NATO in 2004, has a nuclear power plant in Krsko, near the border with Croatia, and all the nuclear waste is safely stored, according to ARAO.