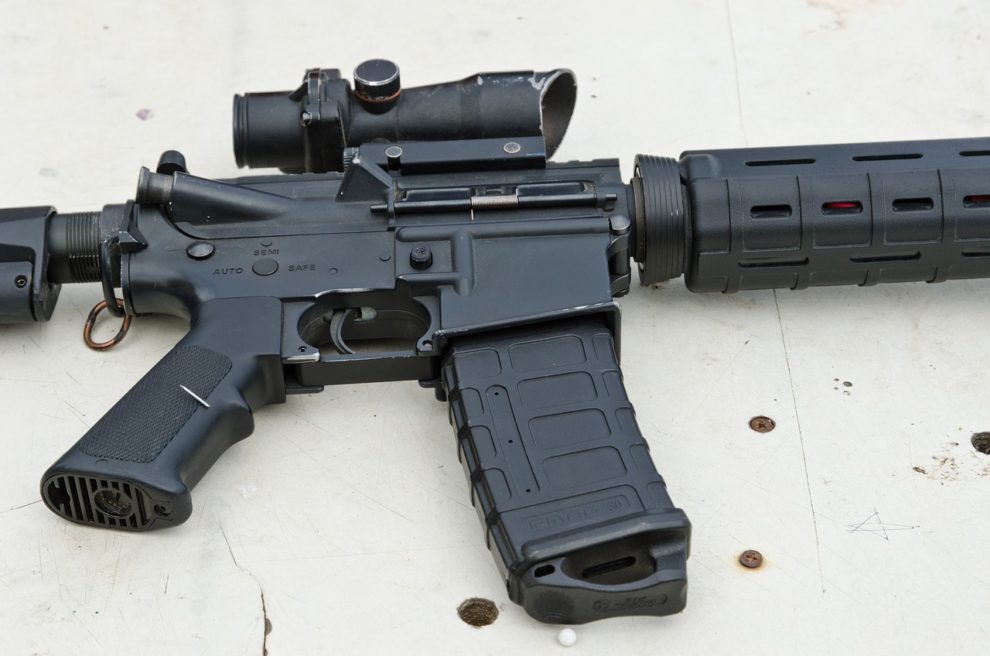 The United States has already delivered more than two thirds of the arms it promised in late February to Ukraine, whose forces are “effectively” using them to push back the Russians, a Pentagon official said Friday.

On February 26, Washington authorized $350 million of military equipment — the largest such package in US history — to bolster Kyiv against the Russian invasion, which began last week.

An official with the US State Department’s Bureau of Political-Military Affairs told Congress this week that the package aimed to “provide urgently needed ammunition, Javelin anti-tank missiles and the Stinger man portable air defense systems to Ukraine.”

Her testimony officially confirmed for the first time America’s delivery of the high-tech Stingers, which can be used to shoot down low-flying aircraft.

The Pentagon official told reporters that out of the $350 million, “we have already delivered to the Ukrainians $240 million-worth of that package, including some of the most needed capabilities like anti-armour capabilities.”

“You can see how fast we are moving to get those capabilities to the field,” she added, noting there was “no evidence of any Russian interference” to hinder arms deliveries.

Washington had previously authorized $60 million in military assistance to Ukraine last fall, followed by another $200 million in December for weapons and ammunition.

Most of that aid has been distributed to Ukrainian forces, the senior official told reporters Friday.

She added that US authorities “have been tremendously impressed by how effectively the Ukrainian armed forces have been using the equipment that we’ve provided them.”

“They are able to distribute the equipment very quickly” on the battlefield and have “slowed the Russian advance” she added.

Ukrainian forces have received US training, according to the official, including in December and early January, as Russia’s threats against its neighbor became more acute.

“The vast majority of what we have been providing they are already familiar with,” the official said.

She added that 14 other countries had also delivered weapons to Ukraine since Russia’s invasion began on February 24, and that US President Joe Biden had requested a new package from Congress to provide even more US assistance.