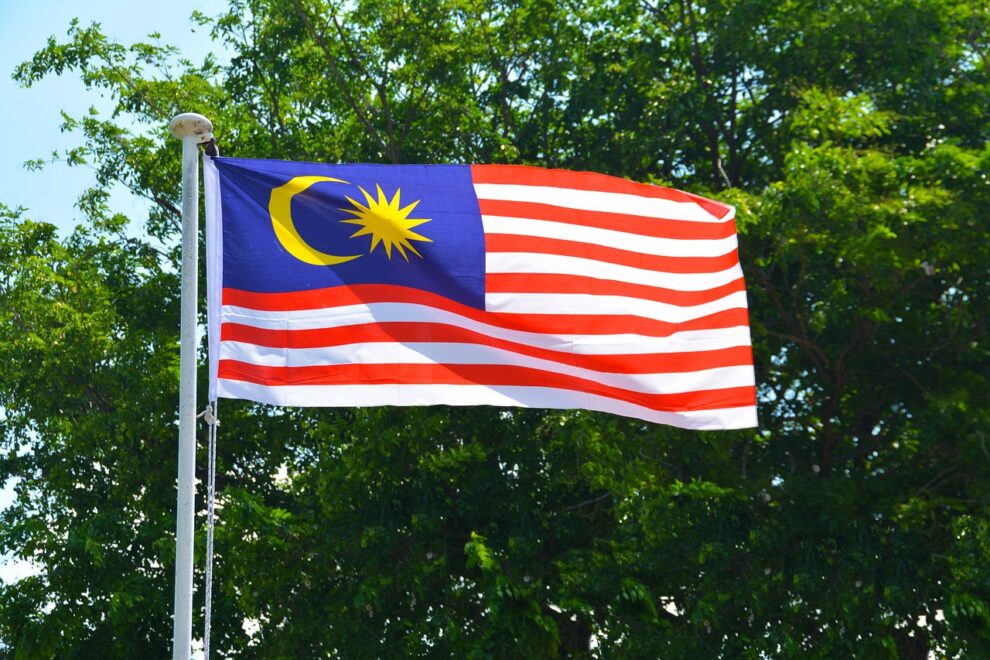 Activist Numan Afifi who was among those arrested at the event in Kuala Lumpur late Saturday described the raid as “traumatizing and harrowing.”

“About 40 religious officers backed by the police came into the venue with some 1,000 participants, and they stopped the music and dance,” he told AFP.

Subsequently, 20 Muslims were taken to the Federal Territories Islamic Religious Department where “our identity details were recorded.”

“Some were alleged to have committed offences under cross-dressing while others, including me, for encouraging vice,” Numan said.

All 20 were released a few hours later but are required to return next week for questioning.

The LGBT community has continuously suffered discrimination, with conservative attitudes chipping away at the Muslim-majority nation’s one-time reputation for moderation and tolerance.

Malaysia has a dual-track legal system, with sharia courts handling some cases for Muslim citizens, who make up around 60 percent of the population.

Homosexuality is forbidden and laws criminalizing sodomy can result in imprisonment, corporal punishment and fines — although enforcement of the law is rare.

“These people are not criminals. The oppression and discrimination against LGBT people must end immediately,” she told AFP.

“When will we learn to respect and accept people for who they are?” he tweeted.

Rights groups have on numerous occasions slammed Malaysian authorities for discrimination and coming up with programs to “cure” LGBT people.

“These programs jeopardize the equality, dignity, and rights of those who attend them, but also send a dangerous message to the wider public that LGBT people can and should change their sexual orientation, gender identity, and gender expression,” Human Rights Watch said in August.