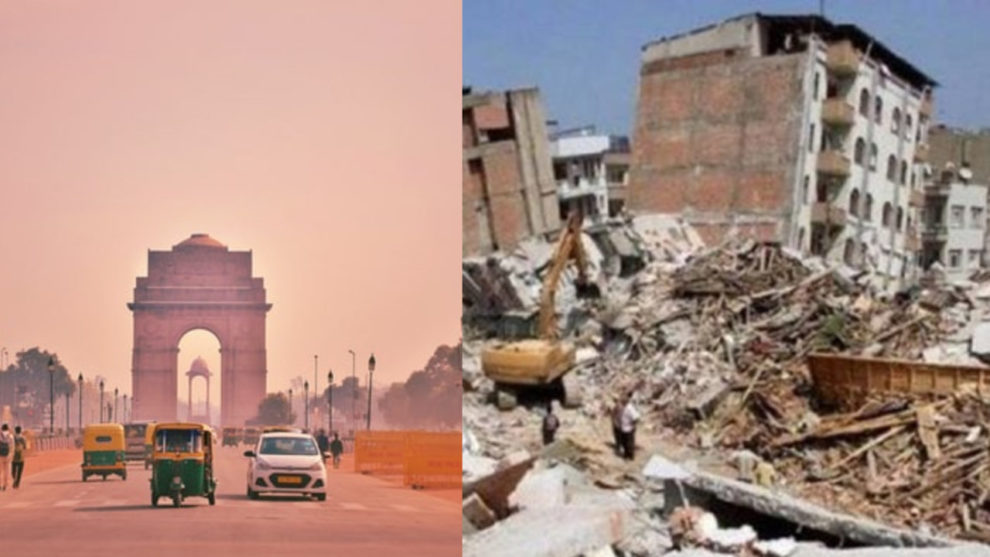 Strong earthquake tremors of 6.4 magnitudes were felt across several cities in Pakistan at 10:02 pm late Friday night. Its epicenter was a Tajikistan city.

The intensity of the earthquake was not at once known from official agencies. Some witnesses felt ‘shaking’ in the capital city, Islamabad.

No loss of life or property reported at the time of writing. People took to social media to express concern over the massive tremors.

We felt earthquake in Islamabad. People came out on roads and recited Kalma. You felt it in Srinagar so it was massive – (Twitter)

According to the Seismological Center, the depth of the earthquake was 80km into the ground. However, The United States Geological Survey recorded the magnitude at 5.9. The depth was 91.6 km and its epicenter at 35 km west of Murghob in Tajikistan.

People are advised to be cautious as the aftershocks of the earthquake are expected.

Such a high-intensity earthquake hit Pakistan after 1.5 years. During the previous earthquake, Azad Jammu and Kashmir received severe damages.

Meanwhile, people are praying for everyone’s safety on social media.

Hope everyone is safe in Islamabad/lahore, praying for everyones safety. (Twitter)

Islamabad our prayers for everyone. Massive earthquake you have experienced 6.4. Please keep in mind there will be aftershocks. Prayers and precautions. May the Almighty have mercy. Ameen. (Twitter)

In India, an earthquake of 6.1-magnitude jolted Punjab at 10:34 pm on Friday. Tremors sent across north India, including Delhi and Uttar Pradesh. However, there was no first-hand news of property losses or casualties.

Cracks could be seen in some homes in northern Kashmir, the Indian Meteorological Department (IMD) said. A witness also told about a wall collapse near Amritsar.

In Muzaffarabad, where a 2005 earthquake caused severe destruction, there was mass panic, and many people came out of their homes amid fear.