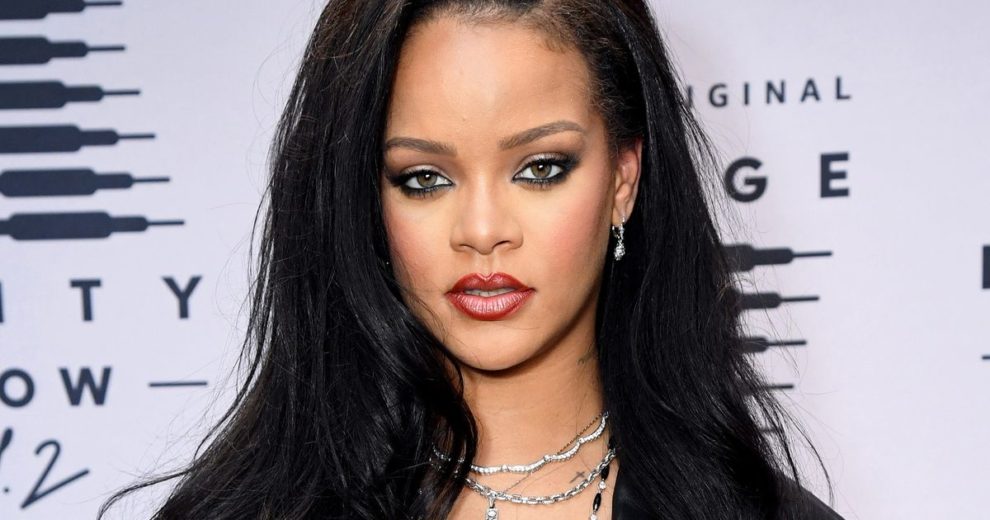 Rihanna, the International pop star became the first global voice to show her support for the ongoing farmers’ clashes while tweeting about the internet shutdown in Delhi.

Is Rihanna Muslim or Pakistani?

An image reportedly showing Rihanna holding the Pakistan flag was shared after the singer posted in support of the farmers’ protest in India. Google India trends saw an increase in the search terms ‘Rihanna Muslim’ and ‘Rihanna Pakistani‘ after her tweet became viral across social media. 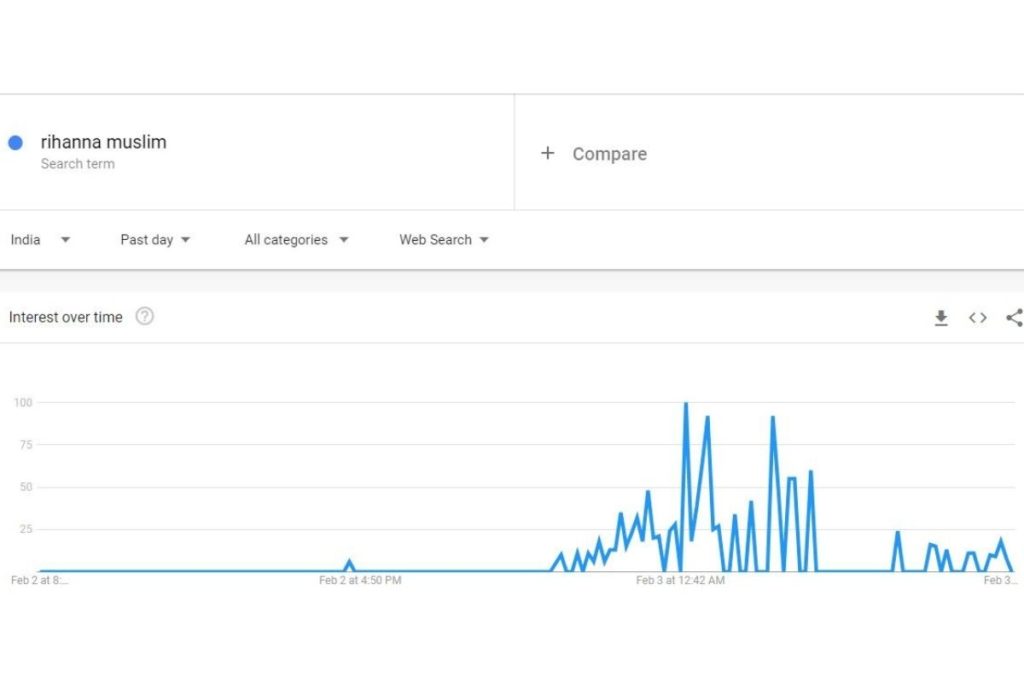 A simple reverse image search suggests that the image has been transformed. In actuality, Rihanna was holding a flag with the Cricket West Indies (CWI) crest. The image is viral on both Twitter and Facebook with the caption ‘चमचो की नई राजमाता रिहन्ना ।। अब आप सब कुछ समझ जाइये (The new queen mother of lapdogs, Rihanna. Now you understand)’.

The 32-year-old singer, having more than 100 million followers on Twitter, took to Twitter and shared a CNN news article headlined, “India cuts internet around New Delhi as protesting farmers clash with police.” “Why aren’t we talking about this? #FarmersProtest,” Rihanna tweeted.

why aren’t we talking about this?! #FarmersProtest https://t.co/obmIlXhK9S

Thousands of farmers from Punjab and Haryana have been camping at several Delhi border points since November last year, demanding the government to repeal the three farm laws and legal guarantee of minimum support price (MSP) for their crops.

Rihanna, Robyn Rihanna Fenty, was born in Barbados, on February 20, 1988. She attended school alongside international cricketers Chris Jordan and Carlos Brathwaite. She was an army cadet in a sub-military program, and as she did want to get high school graduation, she dropped out and pursued a career in music instead. She has global chartbusters like “Diamonds”, “Umbrella” and “We Found Love” to her credit.

Rihanna’s tweet resulted in different opinions on Twitter. Some people made an opinion that her tweet will further accentuate the ongoing farmers’ protest in the country to the international media more so with Rihanna posting about it to her 100 million-huge social media followers. Others called it ‘paid’. Many people strongly reacted to it and said that the pop singer shouldn’t be discussing things she has no idea about.

Bollywood actors Richa Chadha and Swara Bhasker, who have been active supporters of the protests, supported Rihanna’s remarks, while actor Kangana Ranaut criticized her statement.