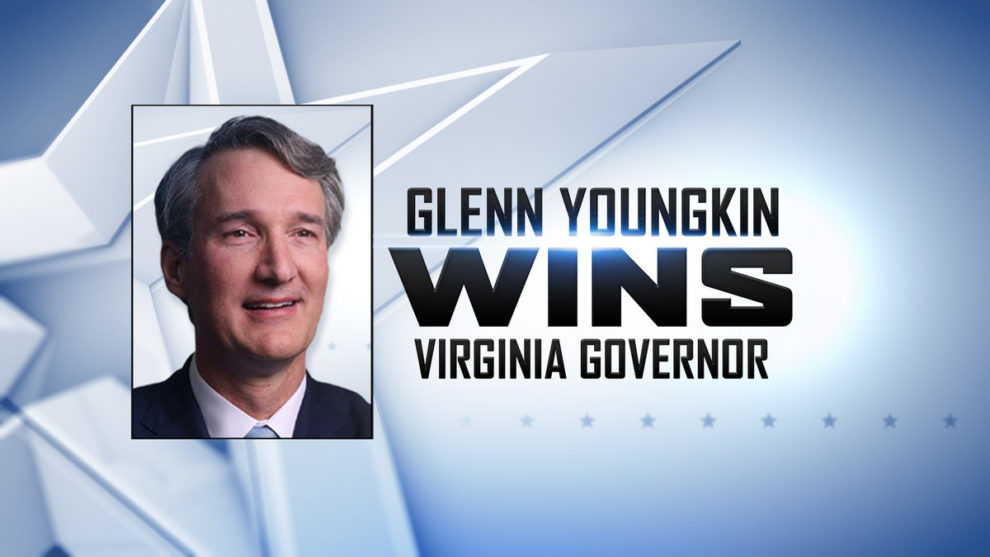 Youngkin was declared the winner of the Governor’s race by news outlets on Tuesday night, but McAuliffe was waiting for the votes to be counted before officially conceding.

“While last night we came up short, I am proud that we spent this campaign fighting for the values we so deeply believe in,” McAuliffe said in a statement. “We must protect Virginia’s great public schools and invest in our students. We must protect affordable health care coverage, raise the minimum wage faster, and expand paid leave so working families have a fighting shot. We must protect voting rights, protect a woman’s right to choose, and, above all else, we must protect our democracy. While there will be setbacks along the way, I am confident that the long term path of Virginia is toward inclusion, openness and tolerance for all. “ 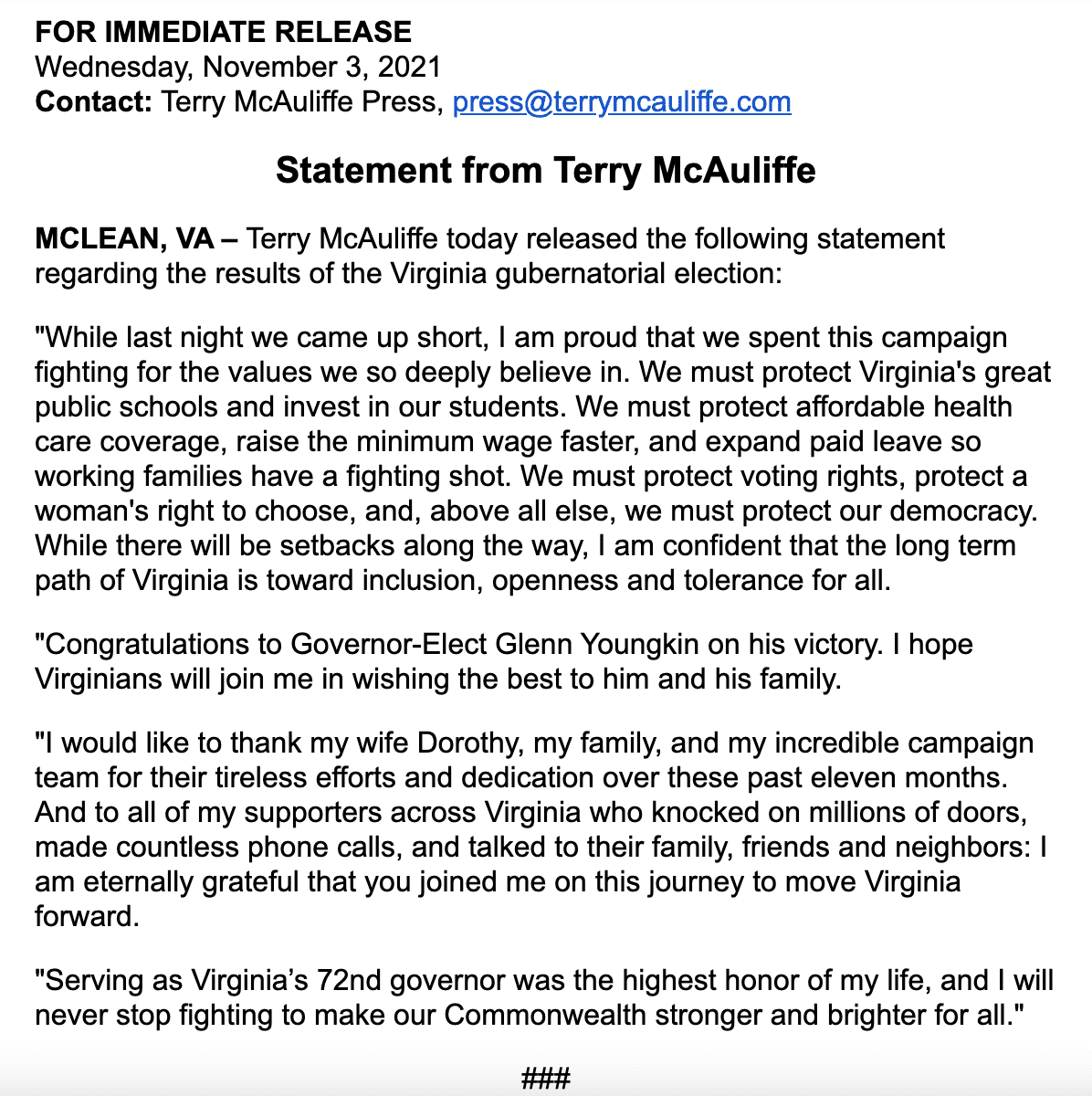 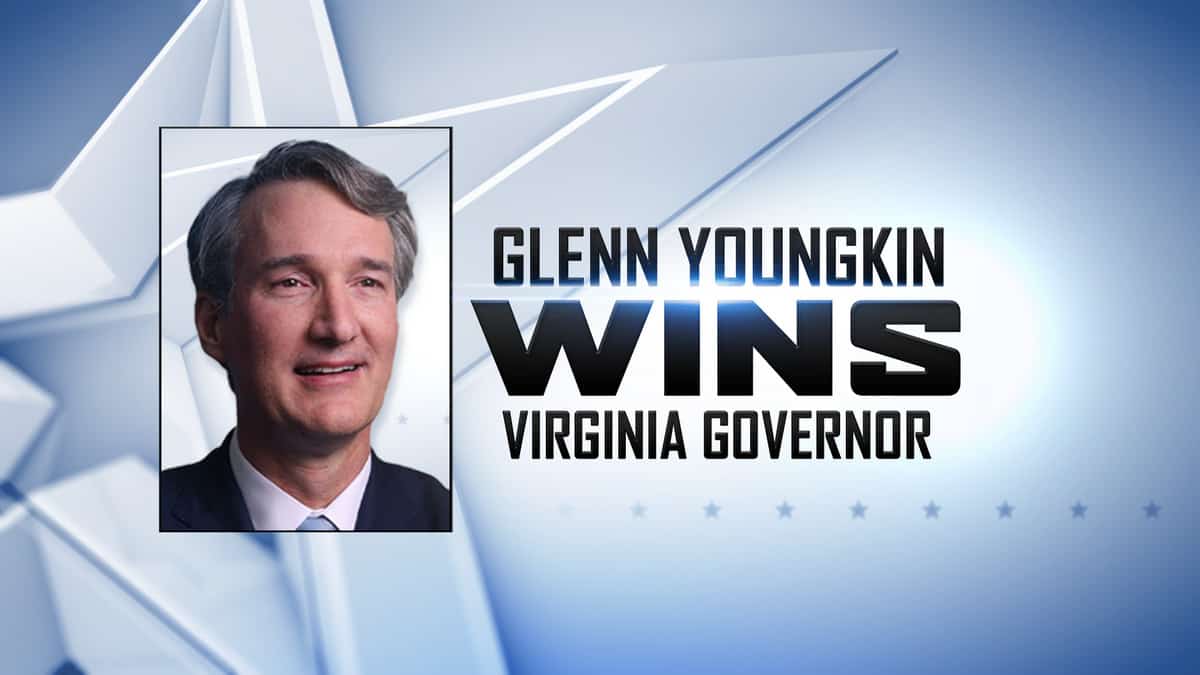 On Tuesday, Youngkin defeated McAuliffe by a margin of about 2 points.

Youngkin’s victory was the highlight of a big night for Republicans in the commonwealth, which had not elected a Republican in a statewide election since 2009. AP had yet to declare the lieutenant governor and attorney general races as of early Wednesday morning, but Republicans Winsome Sears and Jason Miyares appear to have won both.

Republicans appear to have regained control of the House of Delegates.

Viagra could help treat Alzheimer’s disease, according to a new research