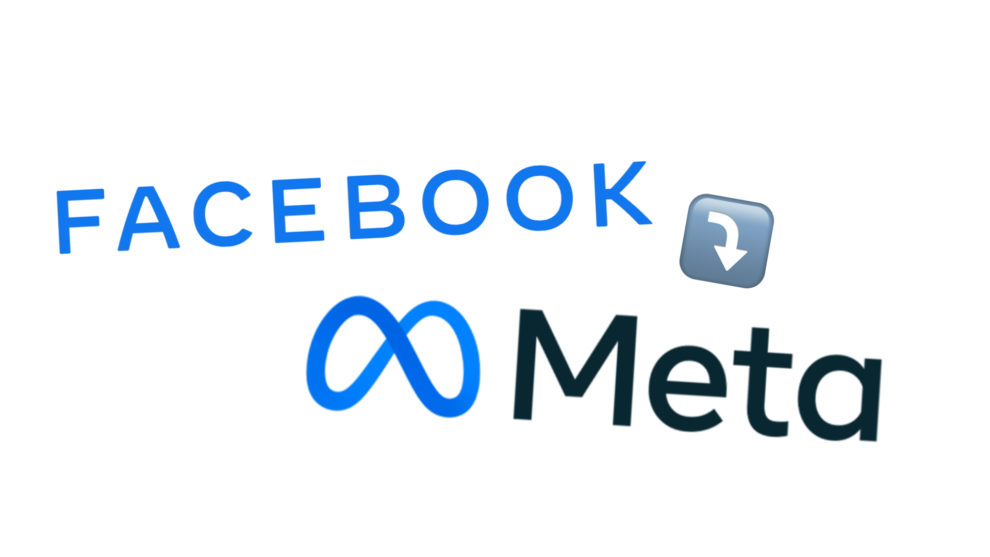 US online giant Meta appears to have “breached EU antitrust rules” in the online classified section of its Facebook social network, the European Commission said Monday in a preliminary finding.

“The Commission takes issue with Meta tying its online classified ads service, Facebook Marketplace, to its personal social network, Facebook,” it said in a statement.

“The Commission is also concerned that Meta is imposing unfair trading conditions on Facebook Marketplace’s competitors for its own benefit.”

The commission, the regulator for the 27-nation European Union, has had several run-ins with Meta and other Big Tech companies over their practices.

Its policy arsenal has been beefed up this year with two new pieces of EU legislation, the Digital Services Act and the Digital Markets Act, that carry massive financial penalties in the event of infringement.

Monday’s announcement was about “suspected violations” of EU antitrust rules and gives Meta a chance to respond to the commission’s formal Statement of Objections.

The concerns also home in on unfair trading practices on competing online classified ads services which advertise on Facebook or Instagram, both of which are part of Meta.

The commission said it was worried that the user terms on those platforms could allow Meta to use ads-related data from competitors to boost Facebook Marketplace.

If the EU’s concerns stand, and enough evidence of infringement is produced, Meta could face a fine of up to 10 percent of its total global annual turnover.

Meta’s worldwide revenue for the 12 months ending September 30 was $118 billion.

The commission could also prohibit the infringing behaviour.