In late September 2021, Facebook announced an investment of $50 million to build its own metaverse. However, months before, Epic Games, the video game company behind the smash-hit game Fortnite, had already announced its plans to develop a metaverse of their own. The company, founded by Tim Sweeney, raised $1 billion in investment during April to finance ‘its long-term vision for the metaverse.’

But what is this novelty, which has already been described as the next by step for technology giants across the world?

At first sight, the metaverse may seem like a redesigned version of virtual reality technology. However, according to experts, this new tool is the future of the internet. For instance, many developers argue that the level of technological development of this new digital universe in relation to virtual reality is the same as modern smartphones in relation to mobile phones from the 1980s. This is because, instead of restricting itself to computers, the metaverse will allow users to enter a broader virtual universe, connected to all kinds of digital environments.

While current versions of virtual reality are mostly incorporated in experimental projects and select apps, the metaverse sees this software as an integral part of the internet. This new digital space metaverse would incorporate virtual reality into other areas, such as productivity and work, entertainment, streaming platforms, and sports, among others.

In fact, the convergence of virtual reality and a broader virtual space would impact the gaming and gambling industries in particular, which have been exploring the incorporation of virtual reality in their businesses for some time now. For instance, websites featuring online, live sports betting and casino games have strived to offer users realistic experiences when gambling, by allowing bettors to interact with each other, as well as a human croupier, and by incorporating virtual tools that allow them to experience the real atmosphere of a casino or bookmakers.

Nonetheless, since the concept is still being developed and explored, there is no exact definition of what a metaverse is. Yet developers and researchers have already suggested that in the metaverse each user would have his 3D avatar, a representation of himself, that lived in a ‘parallel world’, a tool that Facebook has already made available.

Beyond the gaming world

Although there are many ideas on how to develop the concept of the metaverse, there is a consensus that social interaction is at its core.

Facebook, for example, has been experimenting with a virtual reality meeting app called ‘Workplace’ and a social space called ‘Horizons’, which both employ virtual avatar software. On the other hand, VRChat was not designed with work or business in mind, but rather as a place where users can relax, talk, and meet new people. 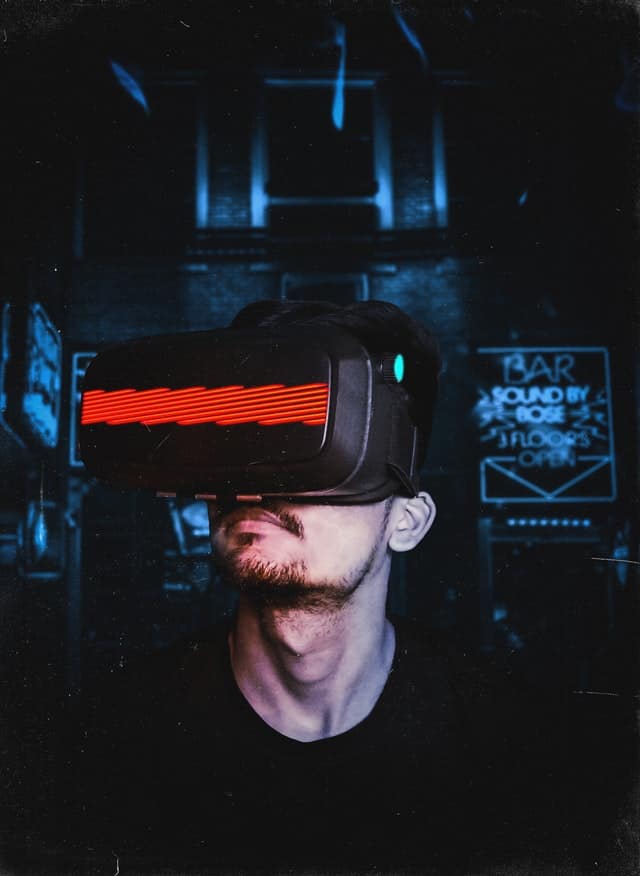 Furthermore, in a recent interview with the Washington Post, Sweeney of Epic Games said he imagined a world in which a car manufacturer who wants to advertise a new model can make it available on the platform so that people can drive it. This same idea could be taken to the fashion industry: it may be that people start trying on digital clothes while shopping online.

Ultimately, more advanced digital worlds will also need better, more reliable connectivity, something that can be solved with the spread of 5G. As a result, for now, the development of the metaverse is still in its early stages. In fact, we should keep in mind that, before it even goes online, the evolution of this new digital space will be heavily disputed among technology giants over the next decade.

Why the internet is slow in Pakistan?

In reversal, Elon Musk to continue funding Starlink in Ukraine