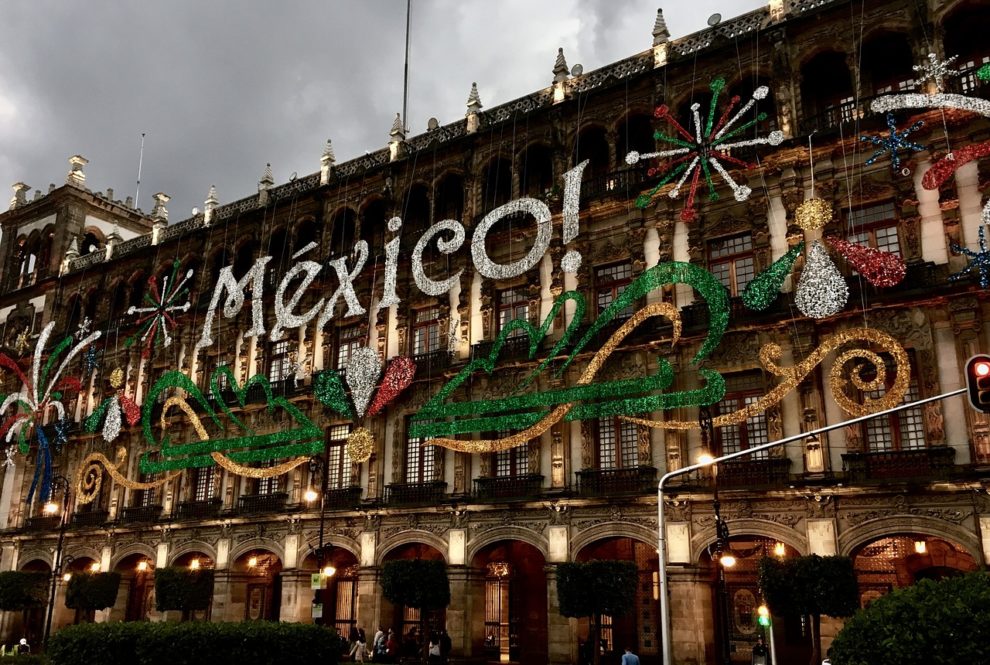 Mexican civil servants must refrain from kissing, hugging or giving sexually suggestive compliments at work, according to a code of ethics published Tuesday aimed at tackling harassment.

The new rules come at a time when demonstrations by women demanding an end to sexual misconduct and gender violence are growing in the Latin American country.

The regulations, published in the official gazette, require civil servants to avoid “physical contact that is suggestive or of a sexual nature, such as touching, hugging, kissing or groping.”

They also warn against “comments, teasing, compliments or jokes towards another person regarding appearance or anatomy with a sexual connotation.”

The rules, published less than a week before Valentine’s Day, also forbid gift-giving that suggests a sexual interest.

Offenders will be sanctioned in accordance with Mexico’s law of administrative responsibilities.