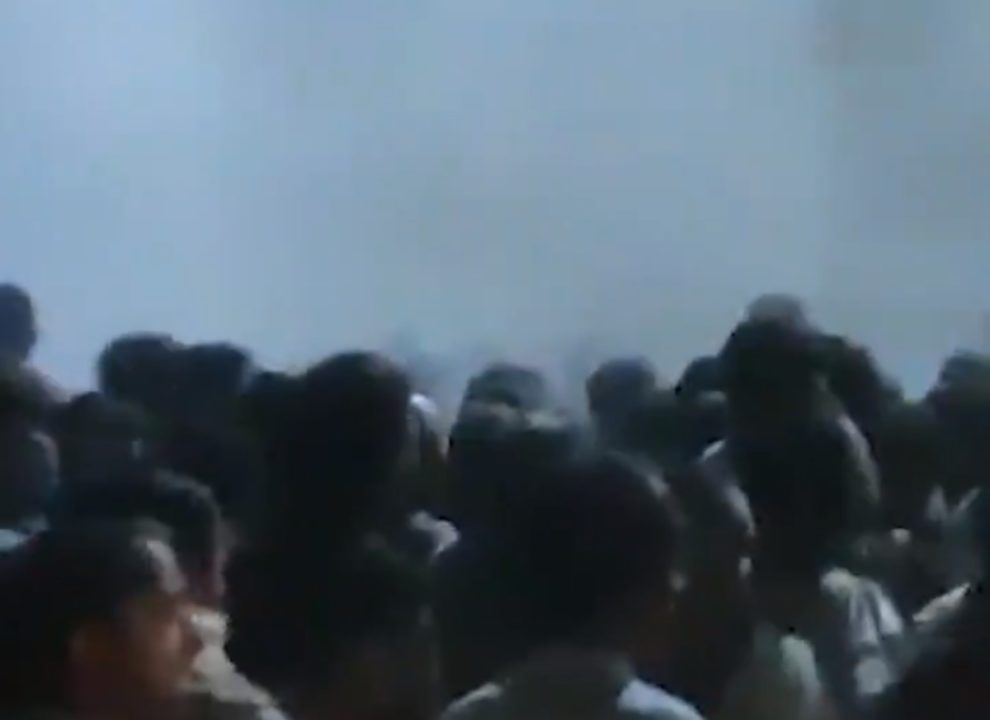 On Friday, military personnel used tear gas to control crowds of Afghans attempting to gain access to Kabul airport, a day after the Pentagon announced that order was being restored at the site and evacuation flights from Afghanistan would be accelerated, according to the Wall Street Journal.

According to a senior Western official, soldiers have also fired into the air to disperse the crowd. It was unclear whether the soldiers were American or not. There are also Afghan, British, and other Western troops stationed at the airport.

According to video clips taken by passengers, soldiers are also emerging from the airport and entering the perimeter, which is surrounded by Taliban, to disperse crowds and clear the way for families struggling to enter.

Following the Taliban’s takeover on Sunday, thousands of Afghans are still attempting to enter the airport.

According to public announcements by officials, North Atlantic Treaty Organization allies and partners have evacuated nearly 20,000 people from Kabul airport since last weekend.

📹| Chaos not easing at #Kabul airport

▪️Sustained gunfire and confrontations between foreign soldiers attempting to secure the airport and Afghan #refugees desperate to flee #Afghanistan continue outside Kabul airport despite claims that order has been restored. pic.twitter.com/bfZu3PO4XL

WATCH: A small, crying baby was passed over razor wire into the hands of a United States soldier guarding Kabul airport on Thursday. https://t.co/RjYnSav5Lo pic.twitter.com/zGgvwr4mSq

Up to 10 killed as blast rips through mosque in Afghan capital: interior ministry