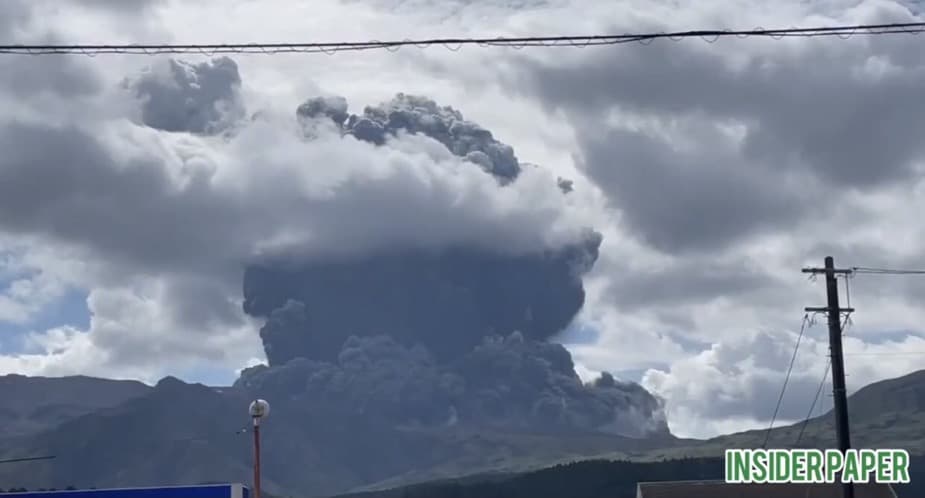 Mount Aso, one of the world’s largest volcano, in Kumamoto Prefecture erupted at 11:43 a.m. on Wednesday, according to the Meteorological Agency.

The agency issued a level 3 volcanic activity alert, advising people not to approach the area. The alert includes the cities of Aso and Takamori, as well as the village of Minami-Aso. On the five-tiered scale, a level 3 alert is the third highest.

VIDEO: Mount Aso, one of the largest volcano in world, erupts in Kyushu, Japan

BREAKING 🚨 Mount Aso, one of the largest volcano in world, erupts in Kyushu, Japan pic.twitter.com/MvEmUCkRCP

WATCH: More footage from the eruption of Mount Aso in southern Japan

4 Ways Householders Can Save on Energy This Winter