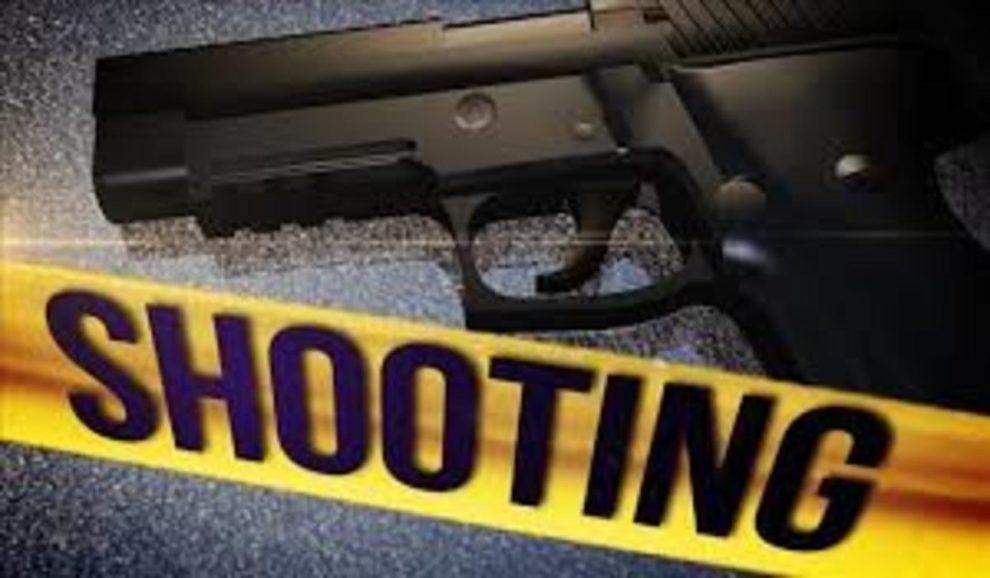 Police were called to reports of “shooting” heard from the Näsby area, in the northern part of Kristianstad, at around 3.44pm local time, according to Swedish media. Then, emergency personnel rushed to the scene.

Several people were injured in a daylight shooting in Sweden.

After multiple gunshots were heard at 3.40 p.m., a ‘large police operation’ was launched in Kristianstad.

Ambulances were dispatched to the alleged attack site in the Nasby district, where victims were discovered both inside and outside.

There is a police cordon in place, and investigations are ongoing.

According to Rickard Lundqvist, a police spokesman, officers were on their way after reports of loud bangs when it was confirmed that it was a shooting.

‘Several people have been found in various locations in the area with suspected gunshot wounds,’ he said.

According to witnesses, the crime scene is next to a shopping mall.