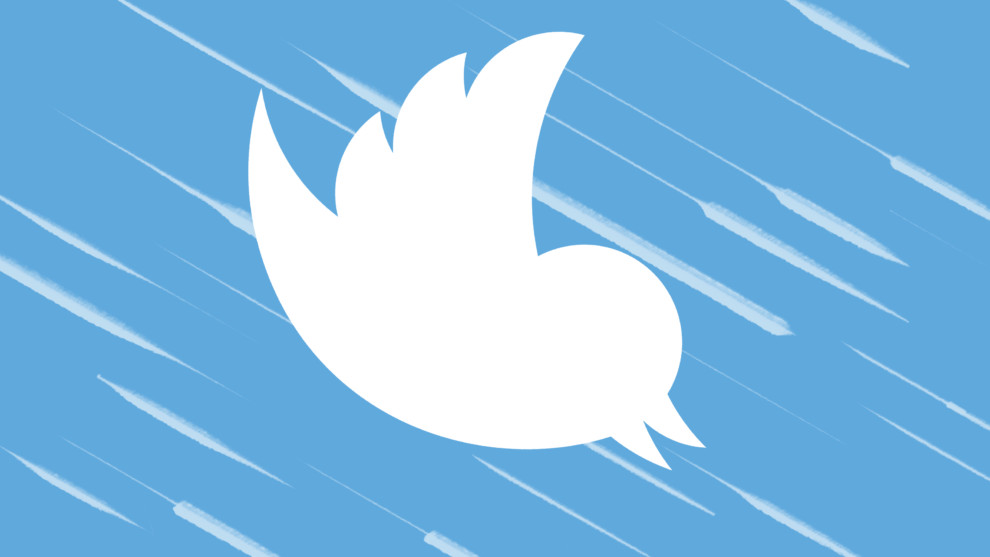 As Myanmar bans Twitter and Instagram, Facebook and other social media platforms were temporarily blocked previously in Myanmar after the country’s military seized power in a coup earlier this week, as reported by internet monitoring service NetBlocks. On Twitter, #CivilDisobedienceMovement and #JusticeForMyanmar were the top trending hashtags in the country.

The Ministry of Communications and Information said Facebook, used by half of Myanmar’s 53 million people, would be blocked until Feb. 7. “Currently the people who are troubling the country’s stability are spreading fake news and misinformation and causing misunderstanding among people by using Facebook,” the military stated in a letter.

Facebook said it’s aware that the social network isn’t working for some people in Myanmar. “We urge authorities to restore connectivity so that people in Myanmar can communicate with their families and friends and access important information,” a Facebook spokesperson said in a statement.

The Facebook ban will be lifted on 7th February at 11:59 pm.

The social media ban came after Myanmar’s military launched a coup on Monday after Daw Aung San Suu Kyi’s National League for Democracy party won the general elections in November. The NLD won about 80% of the vote in the polls, according to the election commission. The military had refused to accept the result, citing unsubstantiated allegations of fraud.

Myanmar’s junta blocked Facebook as they assume that the social media platform is disturbing the restoration of stability in the country. The ban was quite worrying as everybody in Myanmar only use Facebook as the internet and communicate through it. People in Myanmar are protesting against the ban on Twitter, Instagram, and Facebook and demanding to restore the internet to help them stay connected.