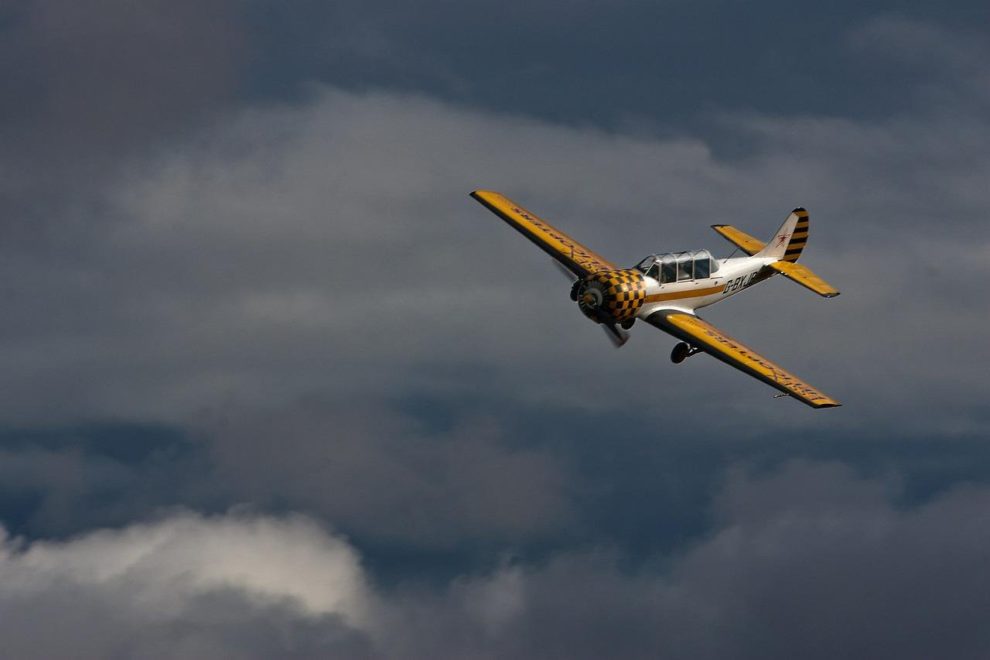 A two-seater plane whizzed through half a dozen eastern European countries without permission, alerting air forces, before being abandoned in Bulgaria by a mysterious crew, the defence ministry in Sofia said Thursday.

The aircraft flew over Hungary, crossed briefly into Serbia and then Romania before entering Bulgarian airspace at 7:09 pm local time (1609 GMT) on Wednesday, the Bulgarian defence ministry said in a statement.

The twin-engine Beechcraft with two people onboard had no approved flight plan and its transponders were turned off. The pilot did not respond to radio requests and visual signals, the Romanian defence ministry said.

Two Hungarian Gripen fighter jets, two US F-16s and two Romanian F-16s intercepted the intruder one after the other and escorted it until it entered Bulgarian airspace, Bucharest added.

Bulgaria’s air force did not immediately send up fighters as “the plane was not considered a threat at any moment,” Defence Minister Dragomir Zakov told journalists.

His ministry said  flying conditions had been difficult amid a thunderstorm and heavy rain.

The plane had stopped to refuel in the Danube town of Vidin, in northwestern Bulgaria, and the interior ministry later found it abandoned in an old airfield near Targovishte, in the nation’s northeast.

But the crew had vanished and their whereabouts were still unknown.

Rashkov said the plane was 60 years old and had first set off from Lithuania. It also passed through Poland and Slovakia, he said, meaning it crossed a total of seven Eastern European countries without permission.